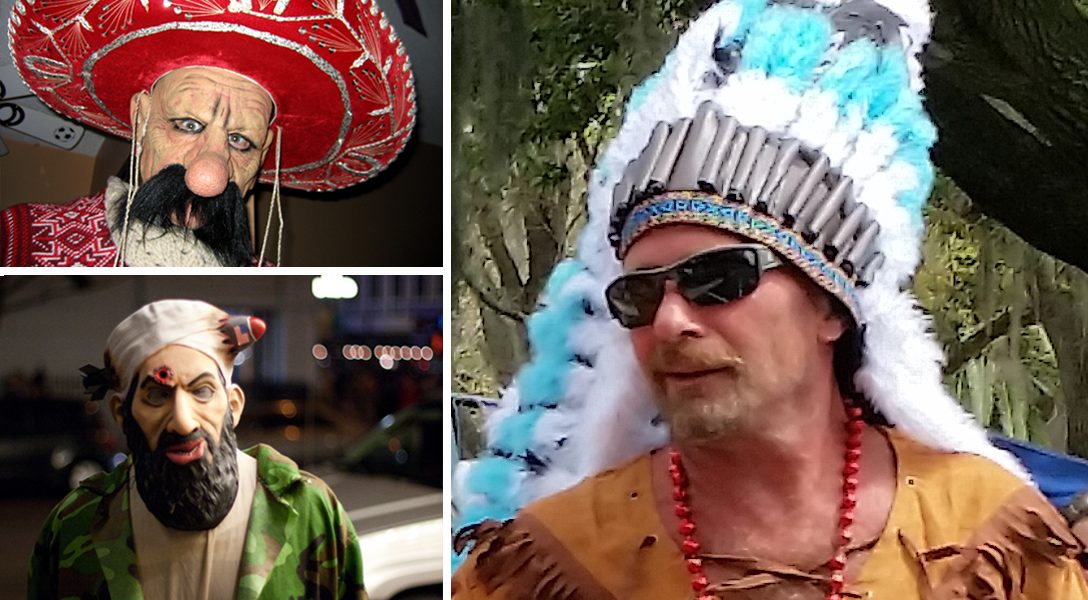 The most important takeaway from a liberal arts education may be the ability to experience the world from someone else’s perspective. Walk in another’s shoes long enough, the logic goes, and you’ll grow into a wiser, more compassionate person.

Halloween seems like the ideal tradition for liberals: a time to shed their identities and pretend to be any cultural icon of their choosing, to transcend racial, gender and class boundaries and broaden their horizons — if only for a day.

In recent years, however, the celebration has morphed into ideological battles on a familiar stage: college campuses. America’s esteemed liberal institutions have become war zones for proponents of two seemingly incompatible ideals: freedom of expression and cultural sensitivity.

The most scrutinized case of this nature is the 2015 Yale University protests. In an email that would go viral, Erika Christakis — an associate master at Silliman College, a residence for Yale undergraduates — urged students to “think critically” about, rather than blindly adhere to, the university’s guidelines on selecting appropriate Halloween gear.

What followed was a firestorm of rallies, scream-offs, think pieces and a petition — boasting more than 1000 signatures — that demanded both her firing and the dismissal of her husband, the master of Silliman College.

The outcry soon reached California and elsewhere. When two white female students from Claremont McKenna College made the racially insensitive decision to don sombreros and mustaches, those protesting cultural appropriation launched a movement. Their message was clear:

“Our cultures are not costumes.”

Their efforts succeeded in unseating the dean of students. To alleviate escalating tensions, student representatives published a letter in early November, imploring members of the community — and of colleges elsewhere — to debate and inform rather than shame and silence.

Predictably, they faced a massive backlash on social media.

But the downside of this mob mentality is that the mob has little patience for mistakes. Those who unintentionally make sartorial missteps on Halloween often face the same backlash as those who do so deliberately.

Tuesday, the first Halloween of the Trump-era, is likely to bring a new set of cultural conflicts into play.

In the videos below, college students share their thoughts on free speech, and comedian Bill Maher berates the Left for its fixation on political correctness.