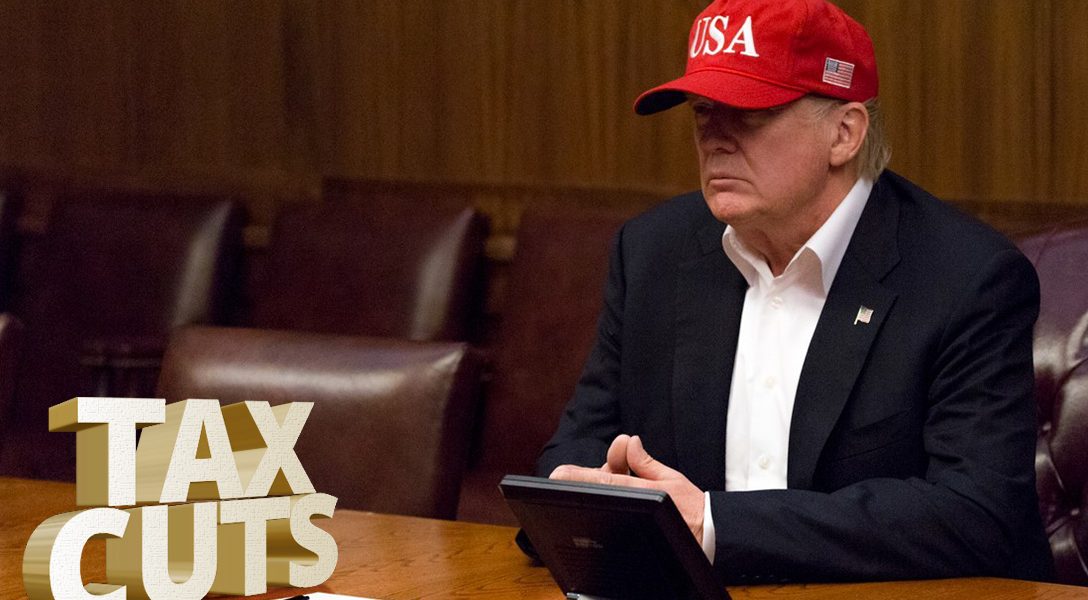 The GOP Tax Bill Explained: The Rich Get Richer

The tax overhaul plan that passed the House on Thursday would grant a staggering $1.5 trillion in cuts to corporations and households.

But only those unfamiliar with US politics would consider this legislation a boon to struggling families, cash-strapped students and mom-and-pop shops. As has almost come to be expected of any major Republican tax law, it is mainly corporations and the wealthiest Americans that will benefit handsomely from the tax windfall.

To finance the $1.5-trillion reduction in revenue, House Republicans eliminated many individual tax breaks, including student loan interest and a slew of tuition-assistance systems. Graduate students in federal work-study programs are no longer tax-exempt under the new bill.

Proponents of the proposal argue that sweeping cuts would generate enough growth in the economy to make up for any lost tax revenue, and that corporate tax cuts would prompt businesses to invest more, hire more and raise worker wages. Many economists find that prognosis too rosy.

What is certain is that tax cuts for individuals, unlike corporate cuts, are temporary, and that some households that counted on deductions that are now cut might see their taxes rise, not fall. The Joint Committee on Taxation, a bipartisan referee on tax policy, predicted that the House-passed tax bill would raise taxes for more than 20 percent of households by 2023.

The congressional committee projected that, under the Senate tax proposal, Americans earning $30,000 or less would face tax increases by 2021.

Businesses, on the other hand, would receive two-thirds of the $1.7 trillion cut, along with a permanently lower tax rate (35 to 20 percent) — a cut that will cost the government roughly $1.5 trillion over the next decade.

In response to claims that their bill will hurt the average American, Republican lawmakers deploy the classic conservative defense: that reduced pressure on corporations boosts long-term growth and, with it, wages. Yet the power of corporate tax cuts to spearhead productivity and prosperity has been disputed by many economists, including Paul Krugman of the New York Times.

President Ronald Reagan’s 1986 cuts are widely hailed by his party as the model application of trickle-down economics. The White House cited it last month to galvanize support for the ensuing House and Senate bills. But overall growth in GDP, jobs and individual income were all stronger the decade before the rewrite.

The current 35-percent rate is substantially overstated when factors like tax breaks and loopholes are properly taken into account — though even with a steeper rate, the US stock market has consistently outperformed its rivals in the EU.

Trimming corporate taxes now may have a much greater and more dire impact on the market than it did in the post-Reagan years. The federal debt has climbed to $19 trillion and adding to that debt, with the plan put forth by the House, would largely nullify the savings derived from lower taxes.

In the videos below, Vox explains how the present tax code exacerbates income inequality, and Robert Reich breaks down the dangerous flaws in the GOP’s tax plan.