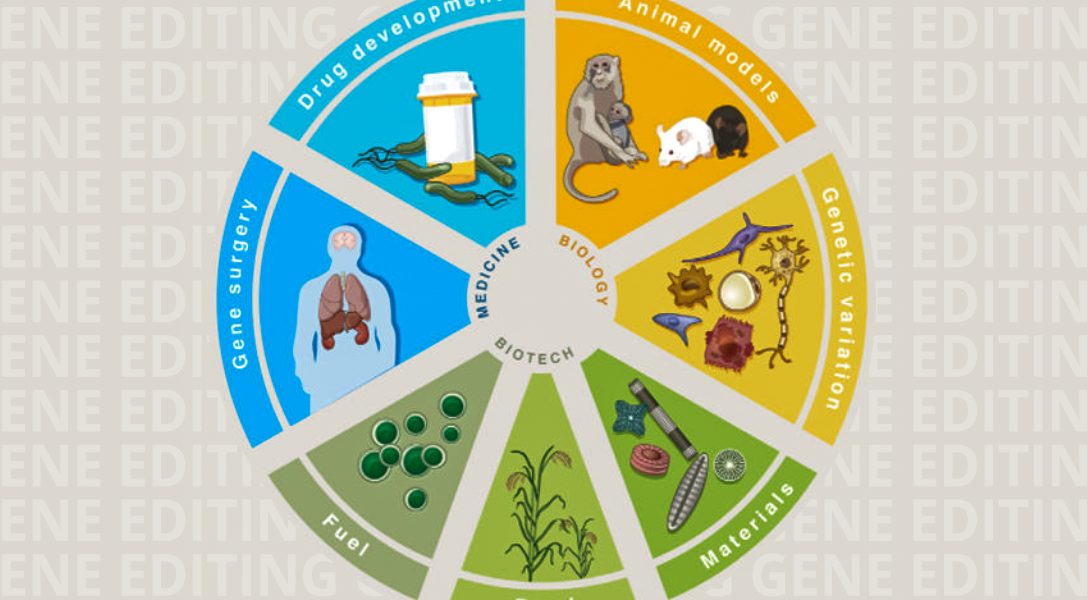 Gene editing may sound like another example of human beings trying to cheat nature. Who are we to decide which genes in which species should hold evolutionary advantage over another? Yet scientists are making eye-opening progress in this field — although some worry that too little attention is being paid to the ethical implications.

A group of researchers from the University of California San Diego recently tested a radical gene-editing technology called CRISPR for the first time on a mammal.

CRISPR is a tool that boosts the chances of specific genes being passed along to the next generation with the goal of changing genes that cause diseases or other problems. In a study posted on July 4 on bioRxiv, a preprint repository for biology, the researchers used CRISPR to develop a mutation in lab mice that would turn their coats white. The results of the genetic manipulation were impressive: The white-coat trait, on average, appeared in nearly three-quarters of a female mouse’s offspring — significantly higher than the usual 50-50 rate of inheritance for most genes. The process is hardly fool-proof: It worked only in female embryos, and the mutation was sometimes incorrectly copied.

Nonetheless, researchers and geneticists hailed the study as a breakthrough in gene editing and an “important first step towards development of gene drive technology in mammals.”

A recent study suggests that CRISPR could reprogram cancer cells to fight tumors. The method has produced some positive results in mouse models of recurrent breast and brain cancer.

CRISPR has already proved useful in dealing with a problem caused by an insect. A research team from Johns Hopkins has used the technology to breed malaria-resistant mosquitoes.

The biological and environmental implications are enormous: Species lethal to crops and humans could be eradicated by modifying just a few genetic codes. Genes that lead to death or infertility could be edited.

But experts in the field say that a lot more research and testing is needed before they would even entertain the idea of implementing CRISPR in the wild, let alone on humans.