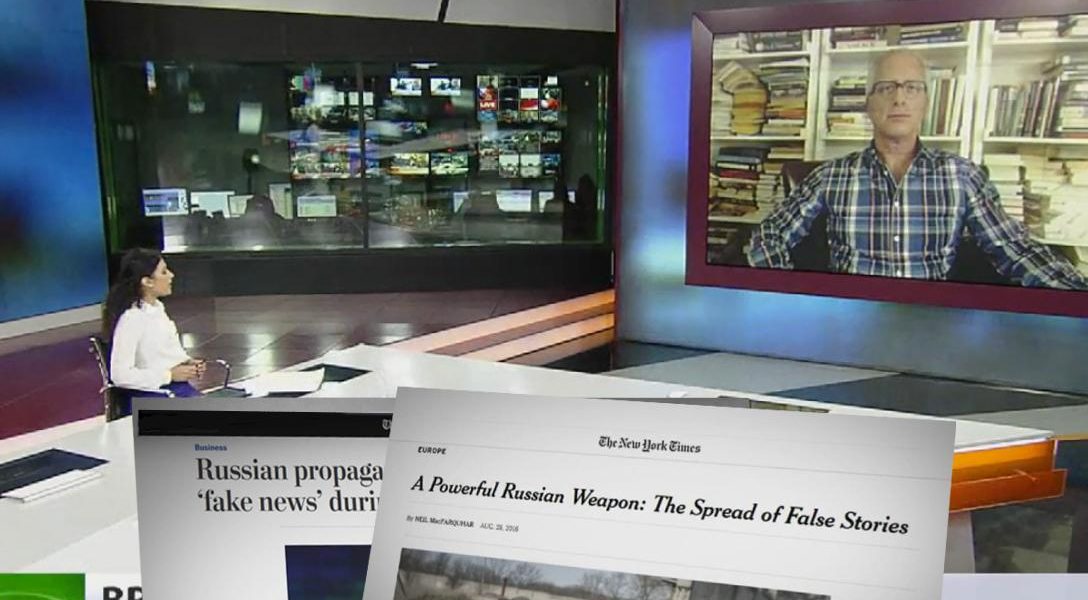 Fake News? Mainstream Media Hands Not Quite Clean Either

Yes there is a problem with totally fake news. But the mainstream media, in creating panic about that problem, ignores a fundamental issue: much of its own content, while superficially “accurate,” is often spin and manipulation itself. Russ Baker discusses this issue with the Russian English-language news outfit RT, which itself takes criticism from Western media.