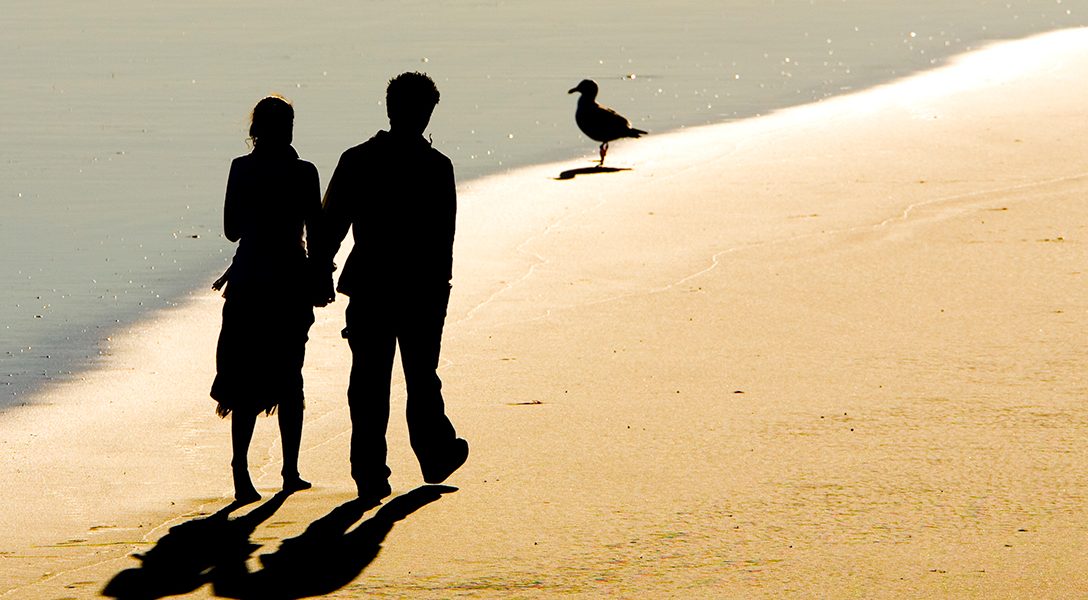 Would you trust Facebook with your most intimate secrets? Photo credit: Mike Baird / Flickr (CC BY 2.0)
Journalism & Media Video

Add to Facebook’s ballooning list of coming attractions, all pivoted around the hope of making the world “more connected,” an inevitable but tactless offering: virtual romance. CEO Mark Zuckerberg announced at a conference on Tuesday that the company will be launching a dating feature that matches users with compatible strangers — people they’re not already connected with.

Given the proliferation of free dating platforms in the past decade — a third of 18 to 29-year-olds in the US currently use an online dating service — many considered it only a matter of time before Facebook bought into the $3 billion industry. Many existing apps, in fact, are already linked to the social media behemoth: users are required to log into their Facebook accounts in order to verify their identities and generate dating profiles. Still, the timing is peculiar.

Just last month, Facebook faced the gravest public relations crisis in its 14-year history, as reports emerged that a British data-mining firm harvested without consent the personal information of 87 million users. The firm, Cambridge Analytica, used that data to generate highly-sophisticated and targeted political ads that boosted Donald Trump’s 2016 presidential bid. The controversy ignited a short-lived #DeleteFacebook movement across social media, sent the company’s stocks on a dive, and culminated in two days of Zuckerberg testimony before some memorably clueless lawmakers.

Despite the proximity of the two events, Facebook’s entrance into the digital-courtship space has already affected the shares of its would-be rival, Match, which owns the popular dating apps Tinder and OkCupid. Scandal-ridden or not, Facebook’s 2.2 billion active users comprise a pool of potential matches astronomically larger than that of an average app.

Mandy Ginsberg, the chief executive of Match Group, expressed surprise at the timing of Zuckerberg’s announcement. Dipping into online dating is a strange follow-up to a massive data leak, “given the amount of personal and sensitive data that comes with this territory,” she said.

Zuckerberg tried to dampen public skepticism about Facebook’s ability to protect private data by saying that the organization does not plan to show ads on the dating feature.

Some critics of Facebook’s new initiative worry that it could leave users more vulnerable to scams. Adam Schiff (D-CA), the ranking minority member on the House Intelligence Committee, concurred. “The last thing that you want is your personal messages, and even some flirtation, to be exposed to the world like data was through Cambridge Analytica’s research,” he warned.