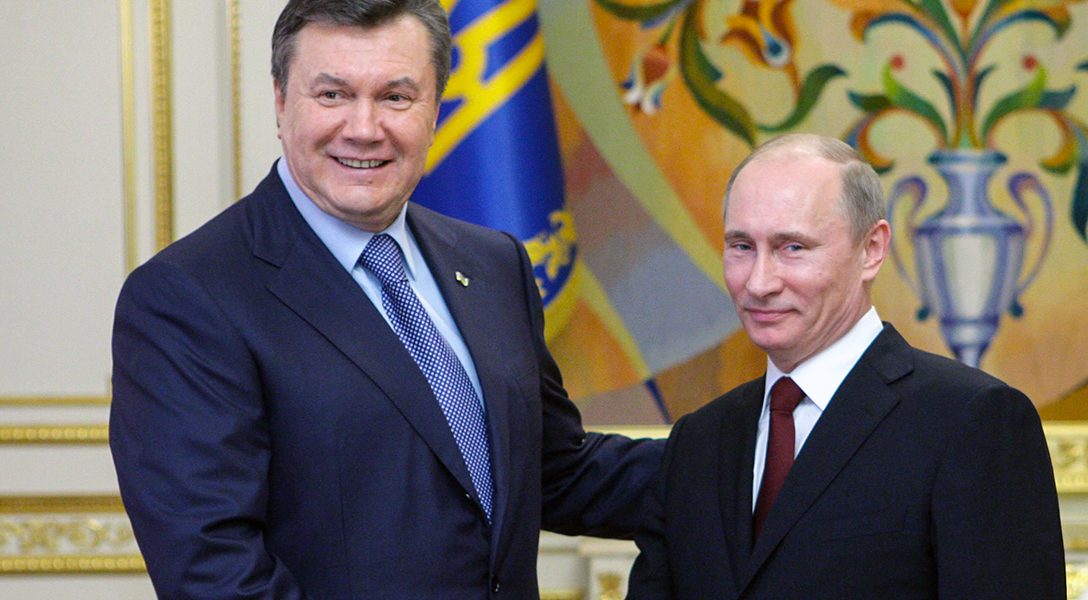 With money looted from the state and stashed in tax havens abroad, former Ukrainian President Viktor Yanukovych bought the largest log cabin in the world — a $2 billion “monument to corruption,” according to an investigation by Al Jazeera.

Three Ukrainian oligarchs traded $160 million worth of assets held in one of these corporations, Quickpace Limited. According to an unsigned contract, oil tycoon Alexander Onischenko and real estate mogul Pavel Fuchs — who has had dealings with President Donald Trump — bought the company for just $30 million. A Ukrainian judge suspected the assets were proceeds from criminal activities and froze them before the pair could make a staggering profit.

Before he was toppled in the course of the Ukrainian revolution in 2014, Yanukovych and his cronies pumped illicit assets into Ukraine-based companies and then transferred them to offshore accounts. From there, the funds were redirected to a slew of shell companies in Cyprus, Belize, the British Virgin Islands, the UK and other countries.

Elaborate money laundering schemes have been a main focus of WhoWhatWhy’s reporting. One of our most-read stories of 2017 was an expose of Trump’s business dealings with developer Felix Sater and the Bayrock Group, a real estate firm with ties to the Russian mob. More recently we took a close look at Deutsche Bank, a banking colossus tainted by charges of money laundering.

Watch the videos below to learn more about the staggering corruption that bedevils impoverished Ukraine — and often benefits Western partners.