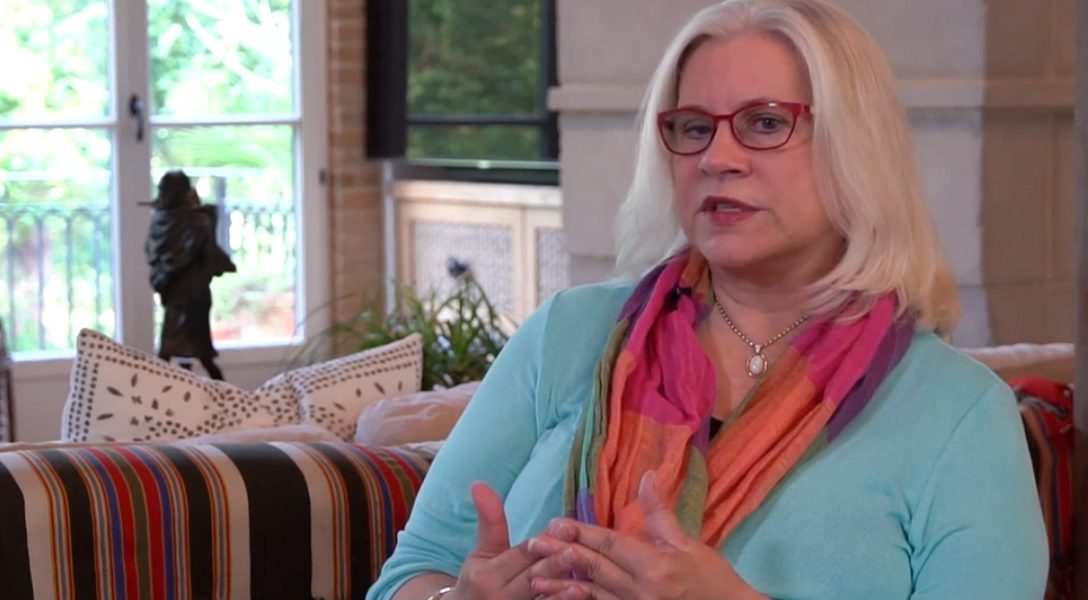 Our team on the ground in Georgia, Florida, and in other key states is finding new evidence each day that the upcoming midterms will be extremely undemocratic and rife with vulnerabilities, and that millions of eligible voters will not get to cast a ballot for a variety of reasons.

It can be truly disheartening, but there is a silver lining. Because while the media, the policymakers, and the voters themselves routinely ignore many of these problems, there are also people out there who are dedicating their lives to solving them.

One such person is election integrity activist Marilyn Marks, the executive director of the Coalition for Good Governance (CGG).

In between fighting for the rights of all eligible Americans to vote, she found the time to sit down with WhoWhatWhy for an extensive interview on a wide range of topics.

Truly eye-opening was her commentary on the outdated and vulnerable voting systems still being used in the US today. Marks noted, for example, that US Ambassador to the United Nations Nikki Haley recently put Congo on notice that the US could not accept the results of its election if the country used certain voting machines.

Ironically, however, Haley was elected governor of South Carolina on the same type of equipment — electronic voting machines with no paper trail.

These machines were also the subject of a lawsuit CGG filed in Georgia earlier this year. Citing the many vulnerabilities of the system, the group sought to force the Peach State to switch to paper ballots.

While the court ultimately decided that there was too little time to make such a change ahead of the midterms, Marks still believes that the judge’s ruling was a positive for those seeking fair, transparent, and verifiable elections — because it was the first time that a federal court has said using these types of machines is a violation of voters’ constitutional rights.

Check out the brief clips of Marks discussing these and other issues, and visit WhoWhatWhy’s YouTube channel and other social media pages ahead of the midterms for other exciting videos from our team on the ground.