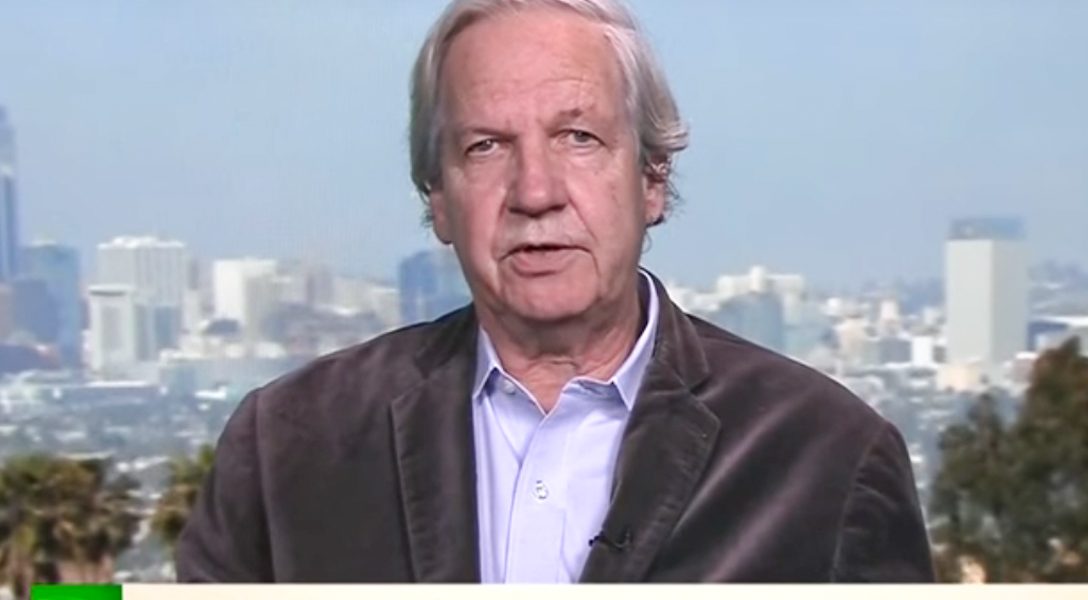 Acclaimed author and WhoWhatWhy contributor Dick Russell recently spoke to RT News’s Watching the Hawks about the JFK assassination records that have been newly released by the National Archives. Russell talks about the true identity of Lee Harvey Oswald — is there evidence he was a US intelligence asset posing as a fake defector to the USSR?

Who was the “Mexico City mystery man” that was apparently posing as Oswald in the months leading up to the assassination?

And despite President Donald Trump allowing these new documents to be released with significant redactions remaining — at least for now — what more can we learn? Watch the below video to find this out, and more.

Dick Russell is the author of many books, but he is perhaps best known for his thrilling, The Man Who Knew Too Much (Carroll & Graf, 2003). His other books include My Mysterious Son: A Life-Changing Passage Between Schizophrenia and Shamanism (Skyhorse Publishing, 2014); The Life and Ideas of James Hillman: Volume I: The Making of a Psychologist (Arcade Publishing, 2013); On the Trail of the JFK Assassins: A Groundbreaking Look at America’s Most Infamous Conspiracy (Skyhorse Publishing, 2010); Striper Wars: An American Fish Story (Island Press, 2005); Black Genius and the American Experience (Carroll & Graf 1998).