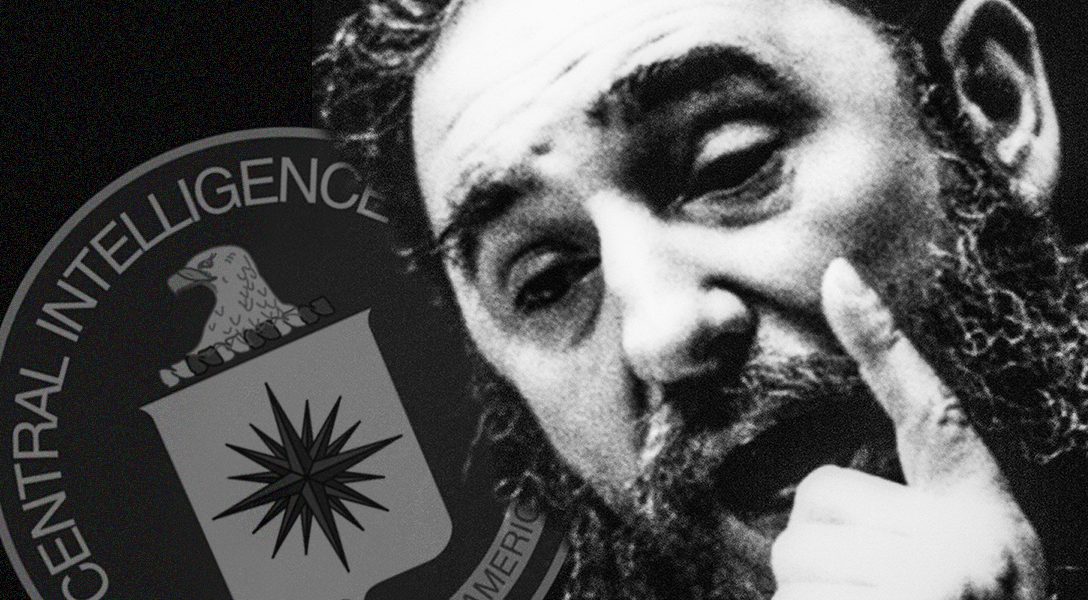 Codebreakers and Killers: CIA Covert Ops and the JFK Assassination

To those not acquainted with the multifaceted narrative of President John F. Kennedy’s assassination, the idea that US intelligence was somehow involved sounds like wild speculation — an alternative reality deserving of the pejorative label “conspiracy theory.”

But to those more familiar with the facts surrounding the case, and knowledgeable about the formation and history of operations of the various intelligence agencies — particularly the CIA — this doesn’t seem so far-fetched after all.

If you examine the history of the CIA, going from the late 1940s all the way up to 1963, the year of Kennedy’s death, you will discover an organization deeply involved in the business of overthrowing foreign governments that had fallen out of favor with US power elites. And part of that business sometimes involved assassinating foreign leaders that wouldn’t bend — although the actual dirty work could be contracted out to criminal elements.

In the early 1960s this kind of operation was in full swing against the Castro regime in Cuba. Along with the failed Bay of Pigs disaster, in which thousands of CIA-trained and -led Cuban exiles attempted a full-scale beach landing with the goal of bringing the US military into a fight to overthrow Castro, there were numerous other covert actions — Operation 40, Mongoose, Northwoods — aimed at disrupting the Castro regime and killing Castro.

One of the more notorious CIA operations involved recruiting elements of the American mafia — no friends of Castro after he had closed down their casinos — to whack the dictator through famed mafioso and CIA liaison Johnny Roselli.

These assassination attempts fell under the auspices of a top-secret assassination program, code name ZR/RIFLE, which was hidden in a strange place — inside the confines of a CIA signals intelligence section called “Staff D.” From what we can tell, Staff D was a kind of liason to the National Security Agency (NSA), which was in the business of breaking codes. Staff D’s goal was to provide the NSA with code books to decrypt foreign signals — by hook or crook. And the man in charge of this section was a notorious CIA figure — William “Bill” Harvey.

To help us understand who Harvey was, the origins and mission of these covert programs, and how Kennedy fell out of favor with the project’s leaders, esteemed JFK researchers Larry Hancock and Bill Simpich gave this joint in-depth talk at the recent JFK Lancer conference in Dallas.