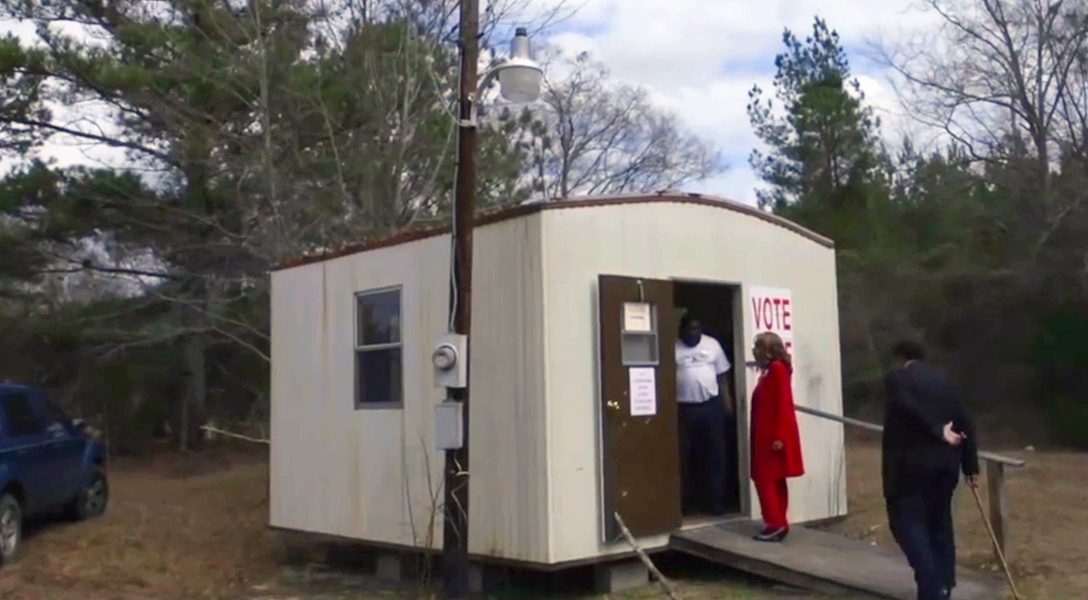 Following the Supreme Court’s 2013 Shelby County v. Holder decision, many states with a history of discrimination and voter suppression quickly moved to close hundreds of polling locations. This has primarily affected the less affluent and made it more difficult for them to vote.

African American voters are six times more likely to have to wait over an hour to vote. This often leads people to give up trying to vote because there are more immediate responsibilities in their day — like keeping their job or picking up their kids.

Since the Supreme Court’s action, lawmakers in some states have been stacking the deck against minority voters. For anyone who thinks all American citizens should have the opportunity to vote, it’s shocking to hear those in power, like Georgia Secretary of State Brian Kemp, caught on video voicing concerns over people voting.

Kemp, who is running for governor in Georgia while overseeing that state’s electoral process, seems determined to keep the wrong kind of people from voting — by closing polling stations, using untrustworthy voting machines, and rejecting ballots because voters’ signatures may not be an exact match to the ones on file.

This week’s video highlights the flood of polling place closures since the Supreme Court’s 2013 decision and the devastating impact this has had.