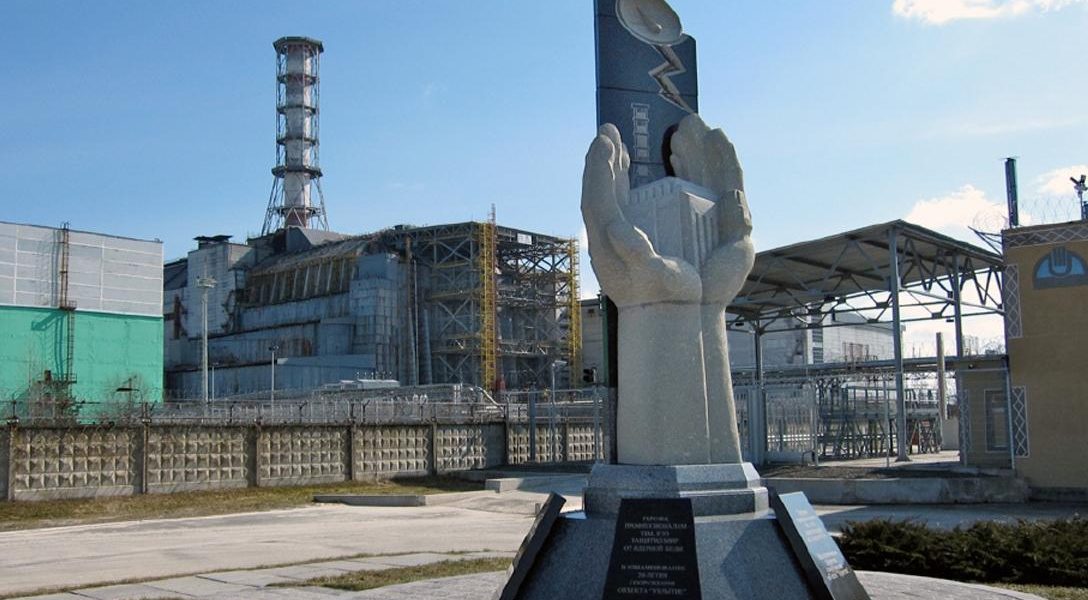 When an explosion tore through a reactor in present-day Ukraine 30 years ago, it triggered the worst nuclear disaster in history. While officials in the former Soviet Union took frantic action, the rest of the world did not learn of the catastrophe for two days.

Even three decades later, it is impossible to determine the true impact of the released radiation on the health of the local population and environment.

A huge area, roughly the size of Rhode Island, remains sealed off to the public. However, there is activity in that zone: Hundreds of workers, who are carefully monitored for overexposure to radiation, are building a second containment unit near the reactor. This gigantic structure, scheduled to be completed next year, will be pushed over the smaller shell that currently limits the amount of radiation escaping from the reactor.

“Only” 30 workers were either killed by the explosion or soon thereafter from exposure to massive amounts of radiation. But the World Health Organization estimates that nearly 10,000 will eventually die of cancers related to the disaster. The international environmental group Greenpeace believes that the number of victims will ultimately be ten times higher.

The haunting footage in the following video provides a rare glimpse of the vast area around the reactor that is now deserted and will remain abandoned for the foreseeable future.

4 responses to “Chernobyl: Haunting Reminder of Nuclear Power’s Dark Side”