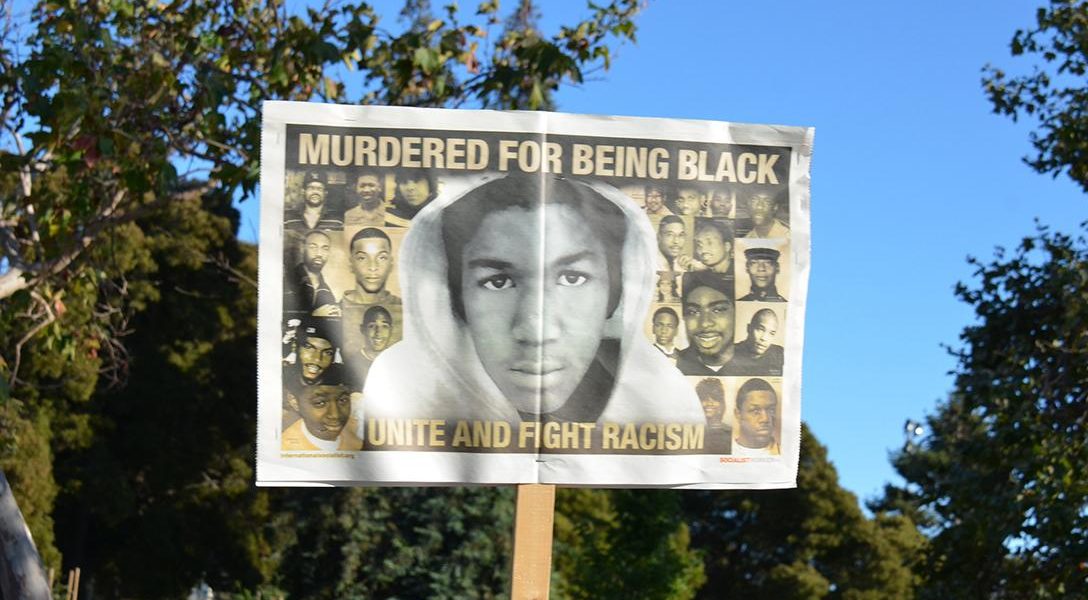 Has Anything Changed 5 Years After Trayvon Martin Was Killed?

On a dark and rainy night in Sanford, Florida, 17 year-old Trayvon Martin walked to a local convenience store to purchase some snacks and a drink.

On his way back home he walked through the neighborhood Zimmerman patrolled. He spotted Martin and called the police, reporting a “suspicious” person.

Though told to stay in his vehicle by the police dispatcher, Zimmerman got out and followed Martin into a dark alley. Words were exchanged, leading to a struggle; eventually Martin was shot dead through the chest by Zimmerman.

A national media storm ensued. At the center of much of the coverage was Florida’s “Stand Your Ground” law — a kind of self-defense law on steroids: Was Zimmerman justified in using deadly force to defend himself from physical assault, or did he stalk and murder Martin?

George Zimmerman was eventually charged with 2nd-degree murder by the state of Florida. A lengthy, highly publicized, televised, and much criticized trial commenced. In the end Zimmerman was acquitted, leading to outbursts of public disbelief and outrage.

In this video filmed before the trial began, former Harvard law professor Alan Dershowitz walks through the history of the legal concepts of self-defense and stand-your-ground law. He presciently points out that, although Zimmerman was morally wrong to profile and follow Martin through that dark alley, we don’t know how the altercation started, and the burden of proof on the Florida state prosecution for 2nd degree murder was too high.

Yet the death of Trayvon Martin set off a national conversation about the unlawful killing of unarmed young black men by law enforcement. This heightened awareness found a voice in the nationwide Black Lives Matter movement.

The Obama Department of Justice took action to rein in local police after a number of high-profile shootings, most notably in Ferguson, Missouri. How the Trump administration will react after the next incident is caught on a cell-phone camera remains to be seen.