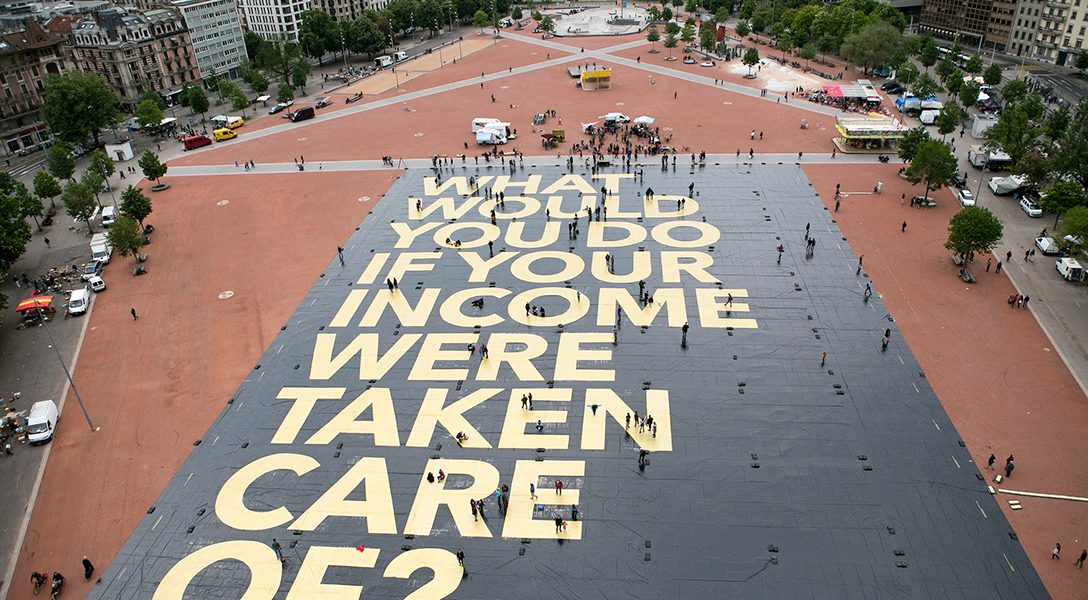 A Universal Basic Income Experiment in the US

Led by a progressive young mayor, the country’s first great Universal Basic Income (UBI) experiment is underway in a place that embodies all the problems caused by the widening income gap: Stockton, California, an impoverished town just 80 miles from the prosperous tech hub of Silicon Valley.

Michael Tubbs, a former White House intern, became Stockton’s first African American mayor in 2017, just five years after the city — battered by the housing crisis and violent crime — declared bankruptcy. To fund a pilot program of cash payments to some of the city’s residents, he partnered with the Economic Security Project, an initiative funded by Facebook co-founder Chris Hughes, another public advocate for UBI. Dubbed the Stockton Economic Empowerment Demonstration, the program would provide around 100 local families a basic supplemental income of $500 per month for a year and a half, with no strings attached.

The payout, though not generous enough for residents to stop working, means that many will no longer have to choose between groceries and electricity bills, fuel, and school supplies. Tubbs aims to roll out the program by the end of the year.

Seismic shifts in market trends have forced many economists and politicians to seriously consider UBI as a necessary booster for the diminishing welfare state. Former Labor Secretary Robert Reich estimated that roughly a third of current jobs will be overtaken by technology, notably advances in robotics and AI. Though new jobs will emerge, salaries will decline, and income inequality will rise.

Free money for all would come with an exorbitant price tag: a $10,000 annual income for 300 million people would cost the government $3 trillion — three quarters of the federal budget. Critics argue this approach would actually increase poverty by siphoning funds from other social welfare programs.

Nonetheless, UBI has gained some traction on a national scale. Andrew Yang, who has launched a long-shot bid for the 2020 Democratic presidential nomination, will personally give one lucky New Hampshire resident $12,000 to demonstrate the viability of cash handouts. Yang proposed funding a nationwide UBI with a value-added tax; he has estimated that 10 percent of which will generate between $700 and $800 billion in revenue. (The figure still falls far short of the $3 trillion needed to cover every American.)

Related: A Universal Basic Income Will Save the Country

The heavy skepticism toward UBI can be partly attributed to the widely held notion that those who need it most are simply not working hard enough — and would misspend it on harmful substances. Yet organizers of the project said its purpose is simply to start a conversation about the application and impact of UBI. Through the experiment, Tubbs said, he wants to show that “the people of Stockton will make good choices and the right choices for themselves and their families.”

Watch the videos below to learn more about UBI.

Related: Be Afraid or Be Involved: Artificial Intelligence Is Close at Hand