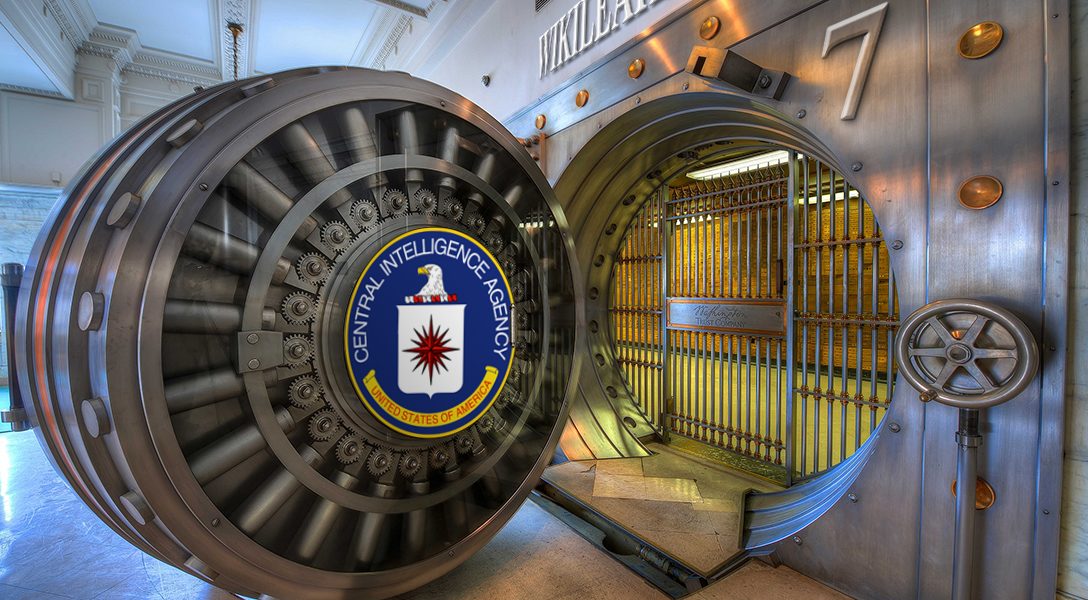 WikiLeaks: Agenda Compromised or Stronger Than Ever?

Love him or hate him, Julian Assange has a way of keeping himself at the top of the newsreel these days.

The latest trove of documents revealed via Assange’s infamous WikiLeaks platform is the first of a multi-part series known as “Vault 7.” Mysteriously teased in February, Vault 7 reveals a variety of details on the depth and breadth of the Central Intelligence Agency’s hacking capabilities.

The hack is not only revelatory in terms of the devices and programs compromised by the CIA, but the fact that the CIA has let its cyber weapons be traded so freely among government contractors and others in the web of hackers employed by the CIA. In addition, it appears that the CIA is capable of misattributing their cyberattacks to other state actors, thus throwing into question some of their intelligence assessments about recent cyberattacks.

It is important to note that Wikileaks has chosen not to release the actual code for the hacking tools, but instead to reach out to Apple, Microsoft and others so they can patch their code.

Despite the fascinating information revealed by the leaks, WikiLeaks still leaves a bad taste in the mouth of many Americans who blame Assange for throwing last year’s presidential election to Donald Trump. During the campaign last year, WikiLeaks revealed a variety of information on the internal workings of the Democratic National Committee (DNC) illegally obtained from their private servers. WikiLeaks also dumped the contents of Hillary Clinton campaign chairman John Podesta’s email account, which was obtained when some unknown actor employed a successful phishing attack against Podesta.

Due to these leaks, Assange has been accused of collusion with the Russian government, which clearly favored Donald Trump’s victory in the American election. While it is not clear that Assange has had any direct contact with the Russian government or Russian state actors, it appears true that the information from the DNC servers was obtained by Russian state actors and leaked to Assange’s organization.

This has called into question the motives and practices of WikiLeaks. Assange has thoroughly rankled a variety of Western governments, organizations, and political parties over the years. At the end of January, Assange dove into the French presidential election by highlighting leaked documents about center-right candidate Francois Fillon. For those convinced that Assange is a Russian stooge, the fact that the leaks seem to provide an overall benefit to far-right candidate Marine Le Pen lend further credence to the idea.

Fillon has faced his own issues from the mainstream French media, which has reported Fillon’s abuse of public funds.

Of course, no one knows exactly what is going on inside Assange’s head or who his contacts are. His inflammatory comments can be taken as supporting many different positions at any given time. When asked if he wanted Clinton or Trump to be president, Assange replied “You’re asking me, do I prefer cholera or gonorrhea?” He has proven a hero to liberals as well as conservatives, depending on the information he is leaking.

What is most telling about Assange is not necessarily the particular information he is leaking, but the manner in which it is leaked. As much as Assange portrays WikiLeaks as a neutral information conduit in a world of secrets, the fact is that the timing, content, and contextualization of that leaked information can have tremendous impacts on geopolitics that make WikiLeaks more than a neutral non-state actor.

In 2006, Assange wrote a brief article explaining his motivations in beginning the WikiLeaks project. He suggested that his ultimate mission is to make the cost of keeping secrets very high, such that any corrupt organization – particularly governments and political parties – is discouraged from holding on to too much damning information lest it eventually reach the public eye.

In a vastly corrupt world, with many government and financial leaders no longer in the control of democratic institutions, this could be a noble goal. However, the manner in which Assange has contextualized (or, more accurately, failed to contextualize) the information WikiLeaks has been leaking recently indicate cracks in the organization’s foundations.

The most obvious problem is that information is not neutral in the way that Assange portrays it to be. While exposing the secrets of corrupt institutions may serve the interests of those yearning for freer, more democratic world, information must always be contextualized if it is to contribute towards those ends. Furthermore, when exposing secrets with the intent of undermining corrupt practices, a leaker must be sure not to give ammunition to the organizations that they are attempting to expose. Assange’s record on this front has been mixed as of late.

The last year’s worth of leaks suggests that WikiLeaks is either unable or unwilling to properly vet the materials it publishes. While Assange has yet to publish any falsified documents, he has made some serious blunders in exposing information that is irrelevant or actively damaging to his cause.

For example, in the wake of an aborted coup in Turkey, WikiLeaks released a trove of documents on the Turkish government. The documents turned out to be relatively innocuous, except for the fact that the names and addresses of politically active women across the country were exposed, opening them to government repression. This is sloppy work at best, and it’s concerning that when people – including famed NSA leaker Edward Snowden – attempt to offer constructive criticism to Assange on this front, his first reaction is to pushback and dismiss any concerns.

It is possible that this sloppiness is a result of Assange being backed into a corner. Assange has been stuck inside Ecuador’s UK embassy for four years, which may not only be doing a number on his judgment skills, but further isolating him from his supporters. Indeed, Assange seems more isolated than ever as staffers exit their roles at the organization and Assange is generally left alone to comb through the trove of materials that land in his lap.

Perhaps also, Assange is feeling that his actions over the past decade are about to catch up with him. The result of Ecuador’s April 2 run-off election may seal his fate, as opposition candidate Guillermo Lasso has stated that he plans to rescind Assange’s asylum within 30 days of being elected. Even the ruling party has lit a fire under WikiLeaks in recent months, as Assange’s internet access was cut off in the run up to the American election out of fear that he was overtly influencing the outcome in a manner that contravenes Ecuador’s stated foreign policy.

Assange’s lawyer has also signaled that his condition is worsening, saying “His health is deteriorating. It’s obviously far from ideal, but given the difficult circumstances, he is doing incredibly well. But the situation has to end and it is in the hands of the U.S. administration to end that situation.”

To his credit, Assange seems to have walked back on some of his carelessness by redacting some irrelevant but personally compromising information found in the Vault 7 release. It is unlikely that Assange is the willing stooge of the Russian state, but it is entirely possible that, through his carelessness and the fear stoked by the American government and its allies, he has fallen into the role of useful idiot for the oppressive regimes that he claims to oppose, including Turkey and Russia.

Perhaps this latest CIA leak is a return to form, including redacting information not pertinent to the leak while fully exposing the corruption and incompetence of the world’s most powerful and insular institutions. The rest of the Vault 7 leaks – Assange has asserted what has been released is less than 1% of what is to come — will illuminate the continued relevance of WikiLeaks in a post-fact world.

Whatever Assange’s ultimate motives, it is the job of journalists to not simply verify and report the information posted by WikiLeaks, but to contextualize it in a world that increasingly lacks context.