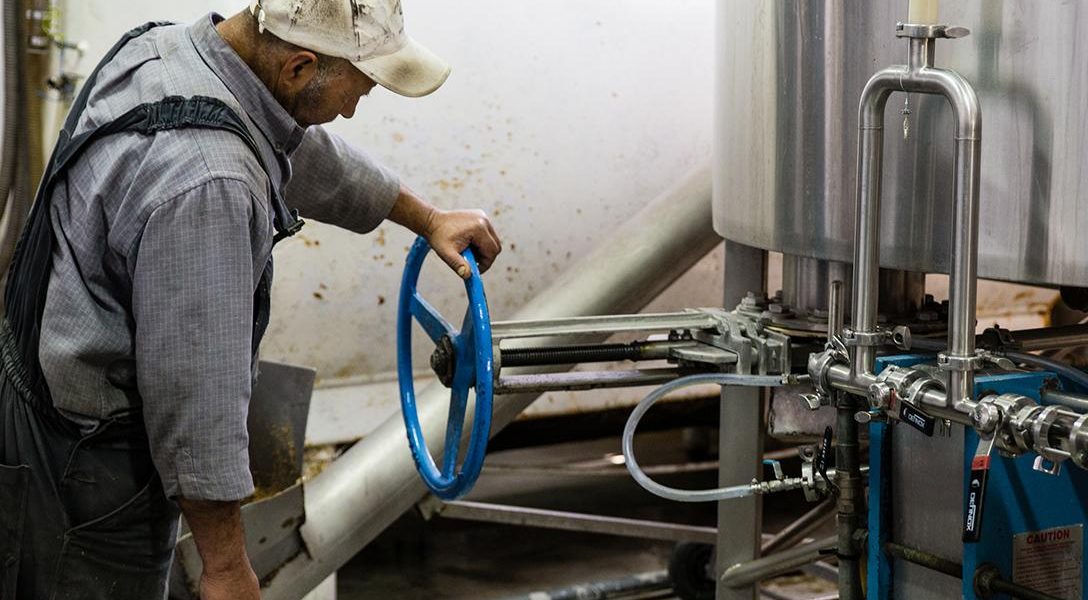 Sometimes change begins with a single step. And sometimes with a single word. That was the case following a recent WhoWhatWhy inquiry, which led to a small but significant rewording of a term — a term reflecting the importance of nuance in international relations and public perceptions.

First, the background: A couple of weeks ago, our reporter Jesse Rubin wrote about a pro-Israel media watchdog group, the Committee for Accuracy in Middle East Reporting in America (CAMERA), which persuaded the Associated Press to reword an article on Palestinian brewers. The AP had originally referred to Palestine as a place, but CAMERA disapproved, and got the wire service to instead refer to “Palestinians,” a designation that avoided the hot-button question of land and sovereignty by making a more general reference.

The AP’s original sentence read as follows: “Veteran brewer Nadim Khoury, who launched Taybeh beer in the West Bank in 1994 and now makes 600,000 liters a year, takes pride in being the first to put Palestine on the global beer map.”

The revised AP text differed by only one word, but in the context of Middle Eastern geopolitics, it was a crucial difference: “Veteran brewer Nadim Khoury, who launched Taybeh beer in the West Bank in 1994 and now makes 600,000 liters a year, takes pride in being the first to put Palestinians on the global beer map.” The AP failed to alert readers to this important revision.

In the course of his reporting, Rubin reached out for comment to the centrist Israeli daily newspaper Haaretz, which had published a piece based on AP’s wording. As a result of Rubin’s inquiry, Haaretz has changed the Hebrew and English texts to better reflect the internationally regarded status of Palestine.

Haaretz senior editor Ehud Ein-Gil confirmed in an email to WhoWhatWhy that the publication has now altered its reprint of the September 11 AP article on Palestinian beer brewers.

The Haaretz English edition ran the original text referring to Palestine, but according to Ein-Gil, its Hebrew translation came out later and thus reflected the AP’s change.

Prompted by WhoWhatWhy’s inquiry, the Haaretz senior editor contacted public relations person Dr. Maria Khoury at the Taybeh beer company, who said that the usage of Palestine is an accurate reflection of the original AP interview with Taybeh’s founder.

“I like to confirm that Mr. Khoury said he is very proud to put Palestine on the map and says this sentence all the time in his circles not just in that specific interview,” wrote Maria Khoury. “We deeply regret that we were not informed that AP was going to change ‘Palestine’ to ‘the Palestinians.’”

Based on these developments, Haaretz has now changed both its English and Hebrew texts of the article, “by putting Mr. Khoury’s words inside quotation marks, so that the text in the two languages will be the same,” wrote Ein-Gil.

The sentence now reads: “Nadim Khoury… takes pride in being the first to put Palestine on the global beer map.”