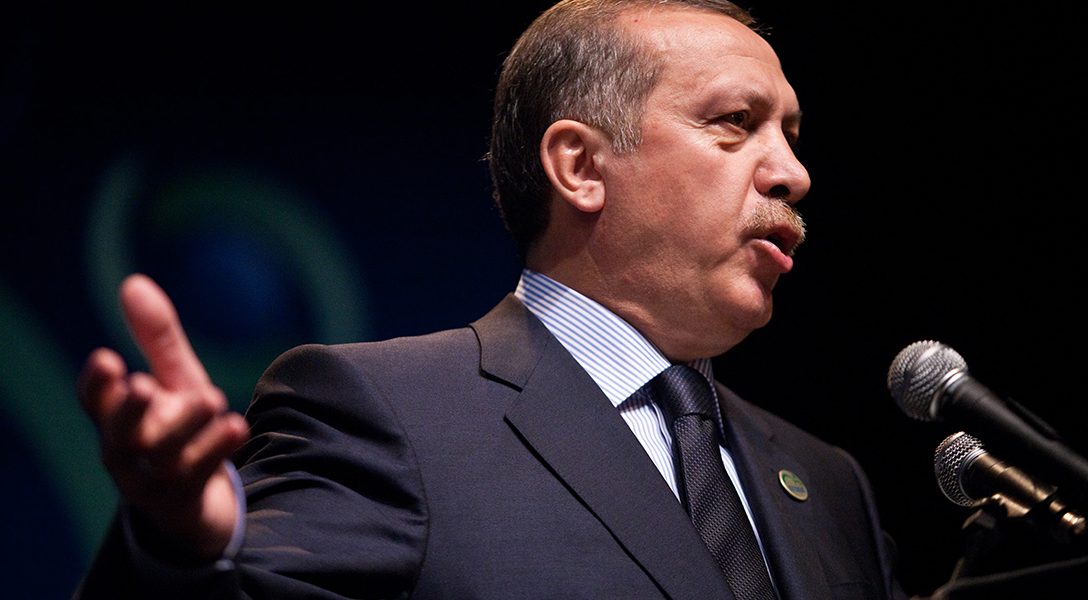 It was only a municipal election, yet, after more than three weeks it continues to reverberate loudly within NATO’s second-largest power and across the region.

At a time when relations between the US and Turkey are going from bad to worse, some say it is the beginning of the end for the rule of the country’s authoritarian president, Recep Tayyip Erdogan.

His party, the AKP, actually won 44.3 percent of the total vote across the country, beating the main opposition, CHP, by a solid 14 percent. But it lost all the major cities including Istanbul and the capital Ankara, a stunning blow for a strongman populist who has used his sound support among voters to justify massive purges and repressions of his political enemies time and again during almost two decades in power.

“Who rules Istanbul rules Turkey,” goes an old dictum of Turkish politics, and nobody is less likely to ignore it than Erdogan, a former Istanbul mayor who used the position as a springboard to launch himself to the prime ministry and the presidency.

This goes a long way toward explaining why the president has been pressing for a re-vote in Istanbul, a city of 15 million, after his nominee, former prime minister Binali Yildirim, lost by fewer than 20,000 votes.

There are also significant economic interests in play. “Istanbul is crucial to the AKP for two reasons,” Jenny White, a prominent Turkey analyst at Stockholm University, told Al-Monitor in an interview.

“It has symbolic value as the center of Ottoman power and home to the sultans, with whom Erdogan identifies himself and his regime,” White said. “It is the turbine that generates the revenue AKP needs to feed its political and business networks. Erdogan’s star rose in part because he controlled and exploited Istanbul’s financial and symbolic capital.”

And while a complicated election-appeals process continues in Istanbul, Erdogan’s nationalist allies — who have been pushing for a new intervention against US-allied Kurdish forces in neighboring Syria — have been strengthened by the vote.

Turkey is home to a large Kurdish minority and has fought a four-decade war against Kurdish militants on its soil; some analysts fear this conflict could take a more violent turn after the election. We are following the situation closely. Stay tuned.