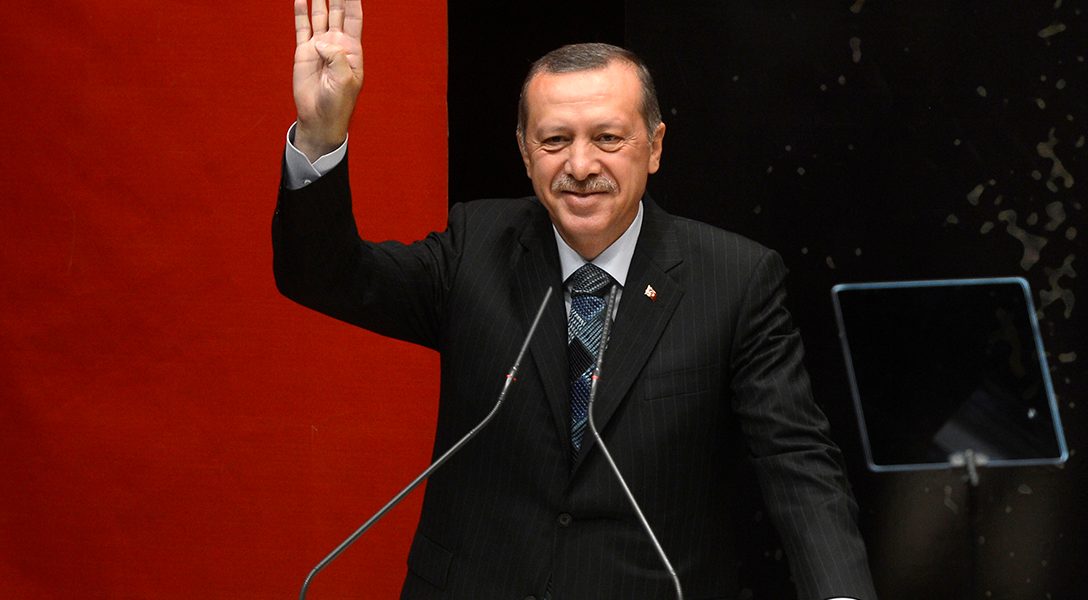 Police fired tear gas and detained over 200 in Istanbul and other Turkish cities on Monday, as protesters gathered on May Day to mark the 40th anniversary of a 1977 massacre of leftist demonstrators.

It was one of the many repressive measures the Turkish government has undertaken to consolidate power in the aftermath of the highly controversial referendum two weeks ago that granted President Recep Tayyip Erdogan authoritarian powers.

Turkey blocked Wikipedia on Saturday as it sought to quell protests against the referendum, the results of which are still disputed by the opposition and by international monitors. The offices of several critical media outlets were also raided and at least three journalists detained for allegedly inciting civil disobedience. Meanwhile, a massive overnight operation involving some 70,000 police led to more than 600,000 searches and 1,600 arrests on Friday night.

#Writer Pelin Buzluk has been dismissed from her work with a ruling decree of the State of Emergency Rule.#PelinBuzlukYalnızDeğildir pic.twitter.com/ucSHWuqWoA

In addition, purges continue against alleged Gulenists, followers of a charismatic Muslim cleric residing in the US whom Erdogan blames for a failed coup attempt against him last year. About 15,000 persons, including police and army officers and civil servants, were removed from their duties in several successive waves over the past few days. As many as 1,000 of the police officers who were fired were subsequently arrested.

Even TV dating shows were not spared Erdogan’s wrath, earning a ban under the state-of-emergency rule in place since last July, on grounds that such entertainment goes against Muslim morals.

“In radio and television broadcasts, shows where people are introduced to each other and/or brought together to find friends … cannot be made,” said an announcement in the Official Gazette published on April 29.

None of this, however, stopped the European Union’s foreign policy chief Frederica Mogherini from saying that the EU tentatively accepts the results of the April 16 referendum. In this, she followed the lead of US President Donald Trump, who became the first Western leader to congratulate Erdogan on April 17.

"We were to have visa-free travel in Europe, yet can not even enter #Wikipedia without VPN" #CHP's @EAksunger https://t.co/kf5cvOEH2M

Number of people detained in Diyarbakır rose to 17; 14 of which are members of @egitimsen (Education and Science Workers' Union). pic.twitter.com/10nKXu30Z9