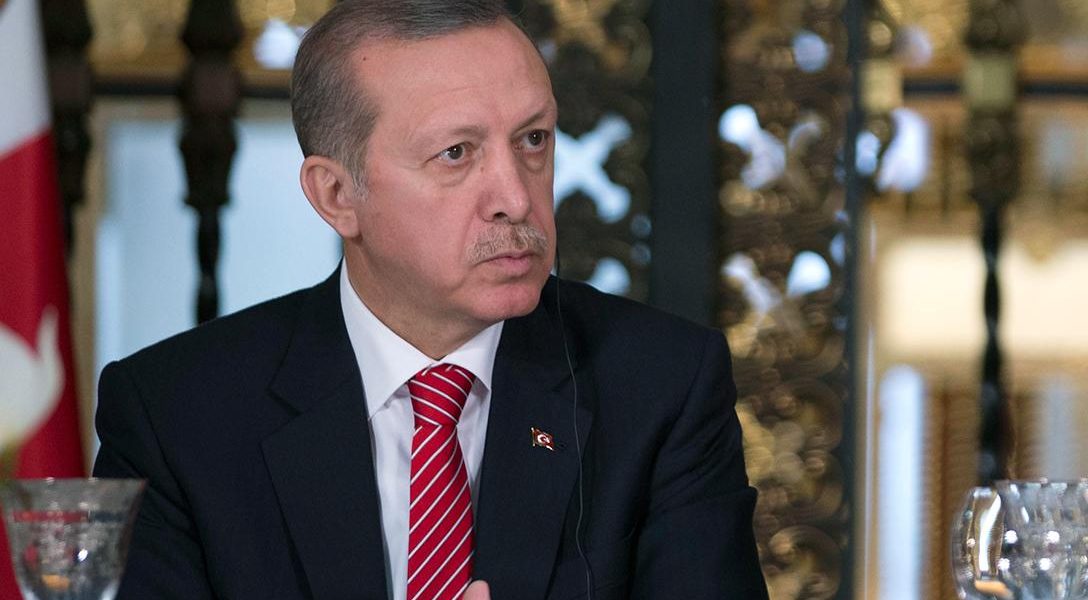 ISTANBUL — Some hailed the triumph of democratically elected President Recep Tayyip Erdogan, others railed against the government and its Islamist supporters or simply worried about further chaos in Turkey, one of the largest and, until now, most stable Middle Eastern countries.

As the bloody but ultimately-failed coup d’etat started to fizzle out early Saturday, dawn broke over a deeply shocked and wounded country, with sporadic gunfire ringing out way into the morning hours.

Some 290 people died that night throughout Turkey and over a thousand were wounded: many pro-government protesters shot from tanks and helicopters, some innocent bystanders, many police and soldiers who fought gun battles with each other.

Some surrendering soldiers were reportedly lynched by mobs on the Bosphorus bridge and other locations.

In the middle of it, some Istanbulites appeared to be in denial. “I don’t believe there is a coup, it’s all on TV,” said 37-year old Kahraman even as bombs exploded nearby.

But by Saturday afternoon, despite puffy eyes and gloomy stares in the streets attesting to the sinking horrors of a sleepless night punctured by wailing calls to protest from mosques, low flying jets and explosions, Istanbul was slowly returning to a semblance of normalcy.

Some shops were open while others remained shuttered. Late-evening neighborhood stores that had been emptied out of basic supplies by panicked citizens the previous night, following a military curfew that few obeyed, had mostly restocked.

Just 30 seconds of the celebrations. Absolutely electric. The patriotism is surreal. #Istanbul pic.twitter.com/NnggxXVG44

By nightfall on Saturday, government supporters were celebrating in the streets what they saw as a victory for democracy and freedom — Erdogan was elected president with some 52 percent of the vote back in 2014, though critics accuse him of majoritarianism and trampling the separation of powers set out in the constitution as well as key democratic rights such as media freedoms.

The celebrations, where people waved Turkish flags and chanted “Recep Tayyip Erdogan” and “Allahu akbar” (God is greatest) would continue the next evening, too, with buses running free of charge and Erdogan calling on the people to stay on the streets and “guard” over democracy.

His opponents meanwhile cringed at the prospect of purges, violence and new power grabs.

Attesting to their fears, almost 3,000 judges and prosecutors were quickly suspended on suspicions of sympathizing with the coup, alongside a similar number of army soldiers, some of them high-ranking generals, who were arrested. By Monday morning arrests had spread to the police too — the total number of detentions had reached some 6,000 — and the crackdown looked set to expand further.

“They will pay a heavy price for this,” Erdogan told journalists Saturday morning after returning from vacation to Istanbul — not the capital Ankara, which at the time was partly controlled by the coup plotters — at 4 o’clock in the morning.

“This uprising is a gift from God to us because this will be a reason to cleanse our army.”

Analysts warned that this could be just the beginning of a new violent chapter in Turkey, resembling a darker past punctured by coups and street violence.

“What happens next depends on what Erdogan does,” said Jenny White, a prominent Turkey expert at the Stockholm University Institute for Turkish Studies. “If he says that blood should be spilled…then all hell would break lose, and we could have a civil war.”

“People don’t really understand how much low-level violence is in Turkish society,” she explained. “It’s kind of part of masculinity, it’s culturally ingrained, and this kind of tendency toward violence waits for impunity to act…. If you think of this as a kind of constant potential of Turkish society of the kind demonstrated on that bridge, if that is unleashed, it could lead to what I think of as civil war — in part because the enemy, the traitor who is not clearly defined, could be anybody, could be your neighbor, could be your neighbor who drinks alcohol on weekends, could be minorities, could be anyone who has the wrong shape of beard or mustache, as was the case [in Turkey] in the 1970s.”

Since its founding in 1923, Turkey has always been deeply divided along ethnic, religious and political lines. Minorities — like the Armenians, who suffered a genocide at the hands of Turkey’s Ottoman predecessors shortly prior to the secular republic’s founding, Alevis (Muslim religious minority) who endured a series of pogroms, or ethnic Kurds who are currently engaged in a rekindled four-decade-long insurrection in the south-east — have always been repressed.

The pious Sunni Muslim majority has also suffered from neglect and at times repressions. But with the 13-year reign of its champion Erdogan, the balance of power has shifted from a secular to a religious elite, squeezing the secular middle-class, women and the LGBT community in particular.

Voicing their fears, a prominent liberal democracy activist warned of “jihadist mobs” and “a possibility of …  an Islamic revolution in Turkey,” while he and other secular Istanbulites claimed with horror that the ezans — night-time prayer calls from the mosques — were actually calls to holy war or jihad.

A government supporter and Islamic scholar in Istanbul put it more mildly: it was meant “to call people to emergency, they should wake up, they should do whatever their religion requires them to do,” he explained.

The violence that followed betrayed his words.