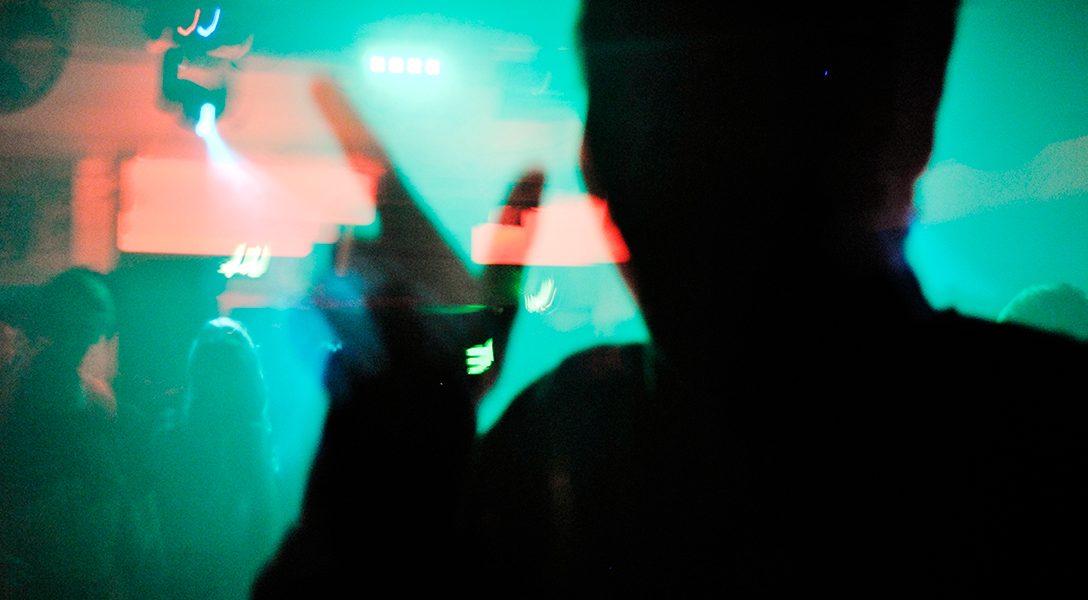 The Predator You Think You Know

I have a big question for all the presumably sincere people who vouch for the good character of accused sexual predators like Roy Moore. But before I ask it, let me show you what these people have said:

Referring to the stories of Roy Moore’s unwanted grabbing and groping of teenage girls, his lawyer, Phillip Jauregui, said:

I’ve been with him in probably over 100 different meetings and been around probably an excess of 10,000 different ladies. Not one time have I ever seen him act even remotely inappropriate against any woman.

And a dozen women came forward, presenting themselves as qualified witnesses to Roy Moore’s sterling character. Here is a medley excerpting their adoring words:

I worked at Uncle Sam’s BBQ (closed now) for 10 years while in my 20s and waited on Roy Moore and his family. Mr. Moore and his wife were nothing but friendly and respectful. The children were the same, which is a sign of great parenting.  He knew many people dining there and spoke and shook hands with everyone.… Not once did he make me feel uncomfortable.

I have known Roy Moore and his family for over thirty years. I spent a great deal of time as a child with his nieces…. There was never a time I felt uncomfortable or witnessed any inappropriate behavior by him. We have attended the same church for over twenty years.

We have know Roy Moore and his family for more than 25 years….  My husband and I have been guests in his home, in his office in Gadsden as well as Montgomery. I am acquaintances with several members of Roy’s family. I have never known Roy to exhibit anything other than appropriate behavior during our times together…. I worked in a fast food establishment that Roy frequented during the time period in question. Again … no behavior exhibited other than respect and mannerful.

Have been friends with all of his family for many, many years. NEVER heard ANY mention of any such behavior in all these years. Have seen him at the local church several times with his knees bowed in prayer at the altar. Takes time to listen to people. Just a wonderful, Christian man in a small rural community. Devoted to family, friends and most of all God.

I had the pleasure of meeting Roy Moore around 15 years ago. He is related to my husband’s brother-in-law.  I have never known Roy to be anything other than a gentleman.

I have known Roy Moore all my life. He is one of the most godly men I’ve even known.

Donald Trump is another accused predator who has been defended by people who consider themselves qualified to comment — like Rudy Giuliani, “a prosecutor with no tolerance for lawbreaking.”

“I know [have known] Donald Trump for almost 30 years. Doesn’t reflect the man that I know.”

It’s one thing to not believe what accusers say about a person, but Giuliani is even capable of shrugging off what Trump himself says he has done. For instance, when NBC’s Chuck Todd played a tape of Trump on the Howard Stern show bragging about going backstage at a beauty pageant and ogling naked women “because I’m the owner of the pageant,” Giuliani said “On that show, a lot of things are said that aren’t true. You just say them because they’re funny.”

Nor did Giuliani believe Trump when he said women allow him to grab them by the pussy because he is a celebrity. “Men at times talk like that,” Giuliani said.

And Ivanka Trump has said of her father:

The greatest comfort I have is the fact that I know my father. Most of the people who write about him don’t. I do. So that gives me an ability to shrug off the things that I read about him that are wrong.

My Big Question for these Character Witnesses

Do you really think these men would perform the kind of vile acts they’re accused of — in front of you?

To those vouching for Roy Moore, do you really think that after coming into your restaurant and shaking hands with everyone, he would then turn to a young waitress and, with that same hand, grab her breast? In full view of his wife and children? Or that he would misbehave in front of friends while visiting them in their homes? Or in church?

Moore did these things in secret. When everyone’s back was turned, or when these girls were alone with him. In a parked car behind a restaurant, for instance, or in the privacy of his home.

And Mr. Giuliani, do you think Donald Trump would respond to his urges in your toothy presence? How do you know what he does in private? How do you know that he wasn’t telling the truth when he bragged about what he’s gotten away with? What makes you think you know?

I ask the same question of Ivanka Trump: Do you assume that if your father doesn’t do such things in front of you — that he doesn’t do them at all? And why do you think you know what he does when he’s out of your sight?

In a way, these women know the man you’re defending better than you do.