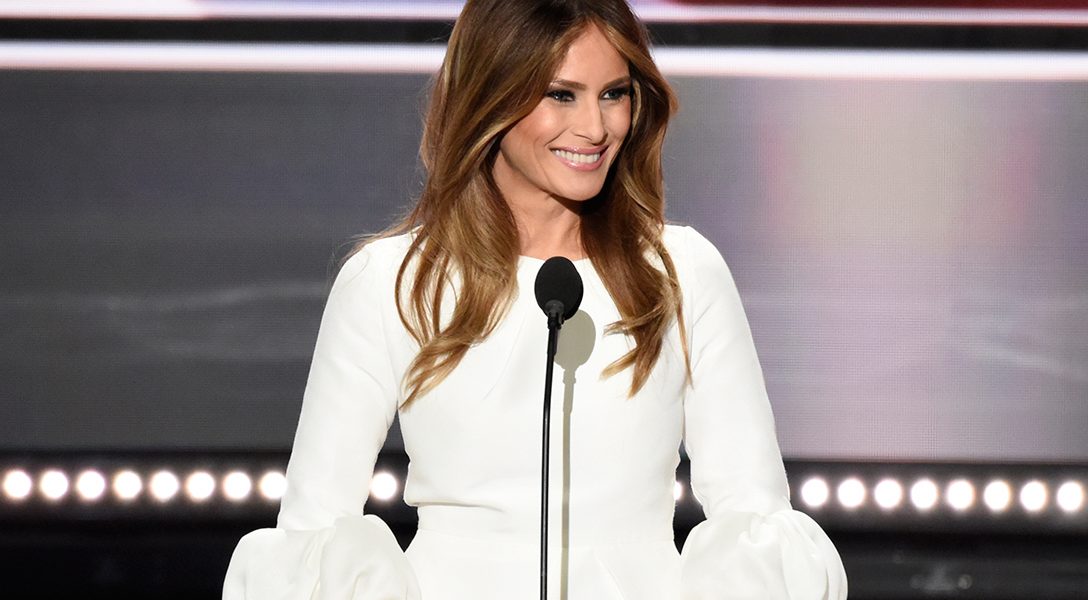 The scandal surrounding Melania Trump’s RNC speech keeps getting worse and worse for the GOP nominee. First, accusations of plagiarism overshadowed Day 1 of the convention.

Then, the Trump campaign fumbled the response. Instead of owning up to the fact that a (fairly minor) mistake had been made, the campaign kept doubling down and insisted that the copying of text passages from Michelle Obama’s convention speech was not a case of plagiarism. This kept the story alive.

Then, the campaign finally came clean. Thirty-six hours after the story broke, speechwriter Meredith McIver came forward, took the blame and offered her resignation (which Trump did not accept).

But that move is now causing new problems for Trump because McIver is not officially an employee of the campaign (yesterday’s apology letter identifies her as “an in-house staff writer at the Trump Organization.”)

As a result, the Democratic Coalition Against Trump filed a complaint with the FEC today, alleging that the Trump campaign accepted direct corporate contributions and compensated services from a volunteer – namely McIver – amongst other violations.

This FEC complaint marks the second against Mr. Trump’s campaign in less than one month. On June 29, watchdogs Democracy21 and the Campaign Legal Center alleged that he solicited donations from foreign lawmakers in violation of the law. A follow-up investigation by WhoWhatWhy found that despite that complaint and subsequent media coverage, the Trump campaign continued to send out fundraising solicitations to foreigners.

If his past behavior is any indication, then it may not be surprising that Trump continues to rely on contributions from Trump Organization employees for his presidential campaign. Indeed, with more than 20,000 people employed by his corporate empire, the campaign may be committing more violations that have not yet come to light.