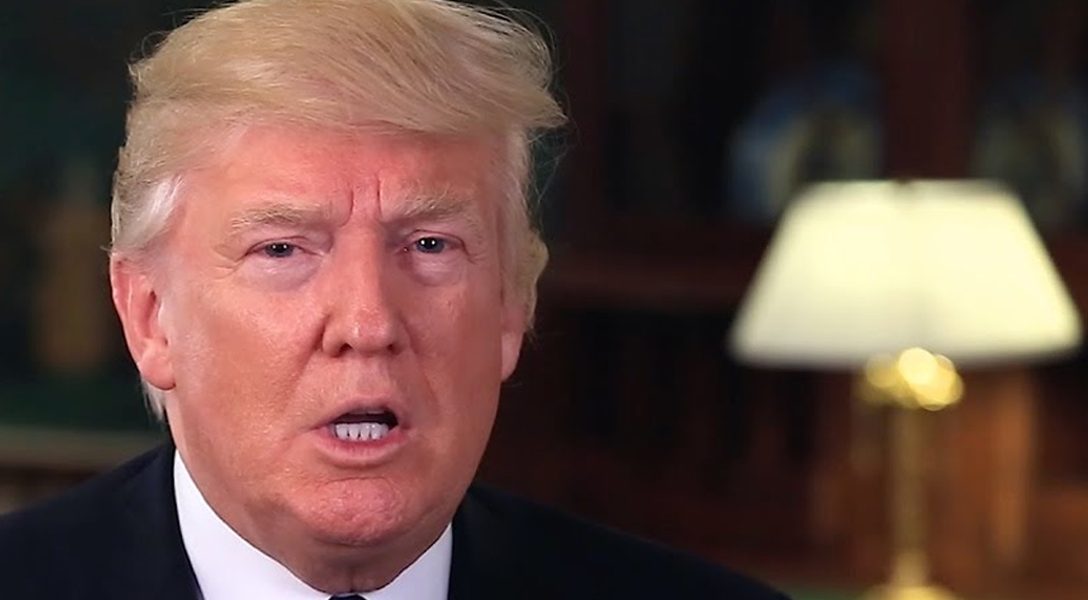 The big story as I write is that President Donald Trump has, via tweet, implicitly threatened former Federal Bureau of Investigation Director James Comey, suggesting that he has tapes of Comey stating that Trump was not under investigation by the FBI.

It strikes me that this is typical of Trump tactics designed to keep his political base on board and to keep people distracted from the core of the Trump-Russia investigation.

Because: first, Trump does not say there are tapes. He says Comey better hope there are no tapes. That in fact may be a deceptive statement intended to create the false impression that Trump has tapes — and that if so, the tapes support his claim that Comey had somehow cleared him.

More importantly, though, even if there were tapes of Comey assuring Trump that he is not under investigation, the reality is that an FBI Director who wanted to keep his job would have to think twice about making such a risky statement directly to the president. Furthermore, there are semantics involved. Because most of the contacts with Russia would not have directly involved Trump, but rather surrogates. In fact, only after they had cut deals with the surrogates would they be able then to connect the dots directly to Trump.

In times like these, with information overload and so much happening so quickly, it is more important than ever to take a moment to ponder whether we are reacting too superficially to events, rather than keeping things in perspective.

A tabloid-style ping-pong of charges does not serve the public interest. And WhoWhatWhy will not be part of it.

James Comey better hope that there are no "tapes" of our conversations before he starts leaking to the press!