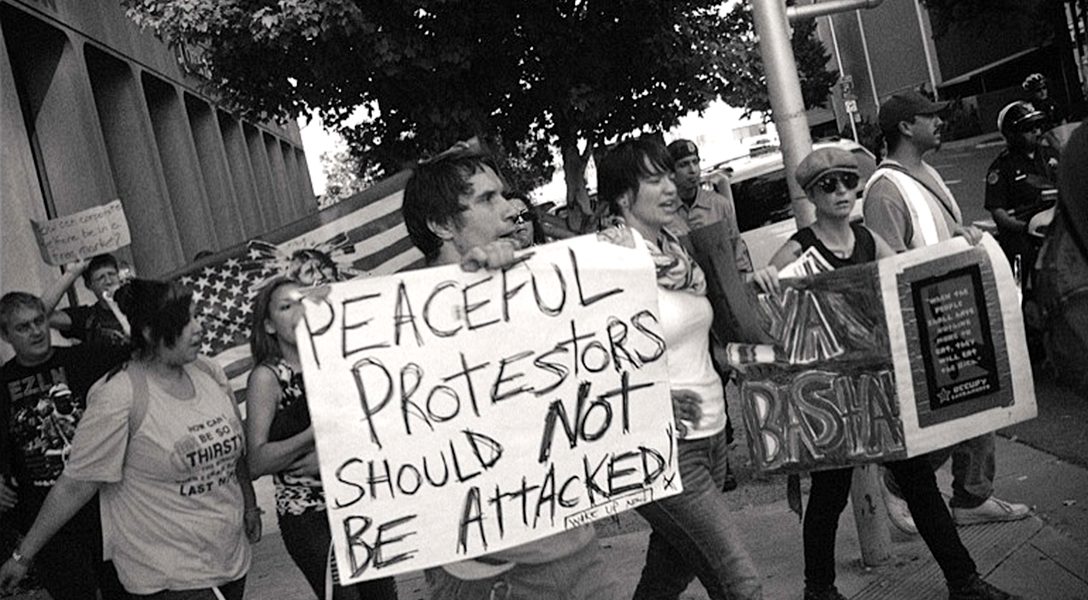 “For a decade, the FBI flagrantly abused its counter-terrorism authority to conduct a widespread surveillance and monitoring operation of School of Americas Watch (SOAW), a nonviolent activist organization founded by pacifists with the aim of closing the U.S. Army’s School of the Americas (now renamed) and ending the U.S. role in the militarization of Latin America,” reports the Partnership for Civil Justice Fund (PCJF).

The PCJF’s conclusion is based on hundreds of pages of documents that the group obtained under the Freedom of Information Act. PCJF’s report and the FOIA documents upon which it is based are available here.

This, of course, is not the first time that FBI has been caught turning the sights of its formidable counter terrorism apparatus on domestic political protests. Recent areas of FBI counter terrorism activity include the Occupy Wall Street Movement, and the Freddie Gray police brutality protests in Baltimore. Which raises the question: did Cointelpro ever end?