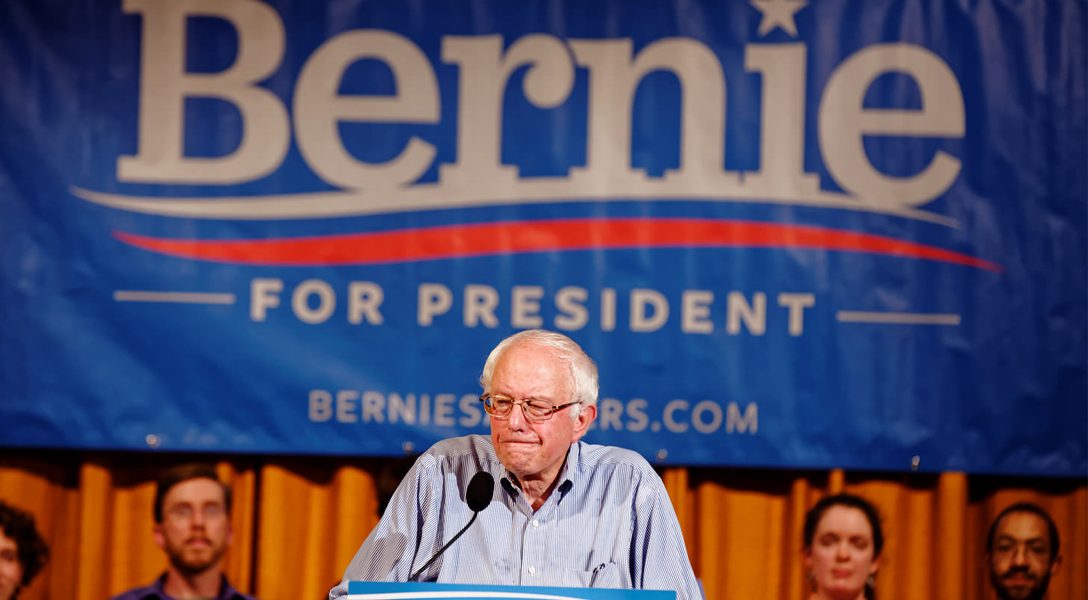 Clarkson says graphs of the Sooner State’s results show that “as the number of votes cast in a precinct increases, so does the vote share for the candidate favored by the Washington establishment” and added that such a pattern is “consistent with election rigging.”

Clarkson, who has sued to get access to paper ballots in order to verify the vote in her home state of Kansas, said that while it is difficult for her to be granted such access, candidates are in a much better position.

“You, as a candidate, have the right to demand manual recounts. Well, in some places anyway,” Clarkson wrote. “If you were to do so, irrefutable evidence of problems with vote counts will emerge in some of those places. If and only if your supporters can find and correct those problems can your revolution win at the ballot box.”

Such recounts may not only give Sanders additional delegates, Clarkson argued, but they would have a higher purpose.

“More importantly, if you were to demand recounts, it would highlight the fact that in many states, those machine counts are never audited or verified with the original paper records,” she wrote. “Most citizens are shocked to discover that their vote counting process is not verified, or in some places, verifiable.”

The Sanders campaign has not yet responded to a request for comment. This blog will be updated if it does.