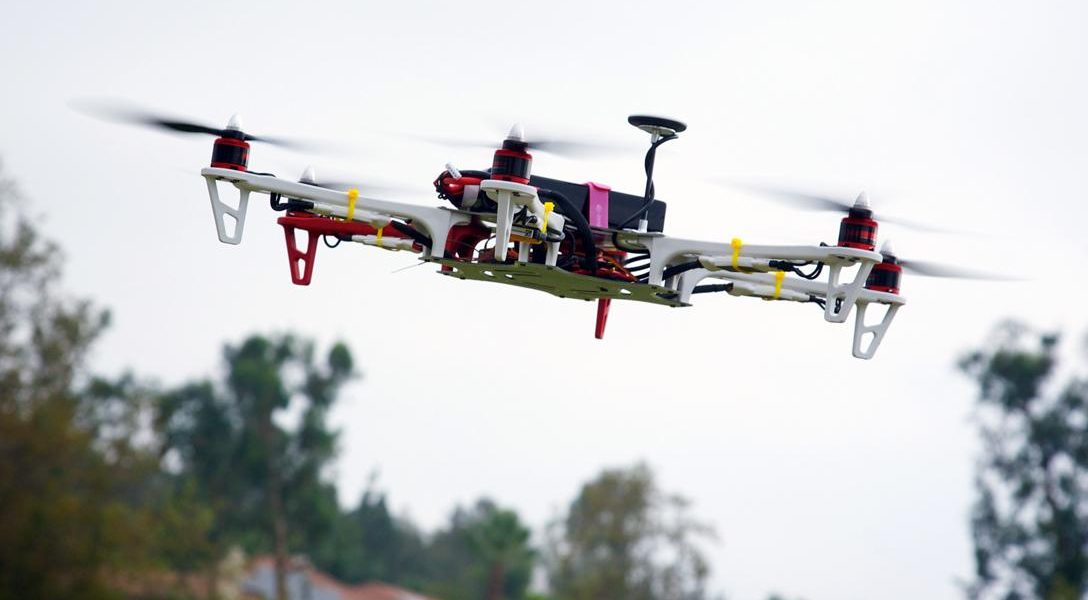 No marches or other public expression will be permitted during the Paris Climate talks. This, says France, is necessary because of the terror attacks.

The Clintons Have Raised $3 Billion Dollars Over the Years (Russ)

Detailed analysis of how the Clintons methodically created and nurtured their donor network over decades.

Following a 4.7 magnitude earthquake, the Oklahoma Corporation Commission is shutting down two oil and gas wastewater wells and reducing the volumes of 23 others. The Sooner State has seen a dramatic jump in seismic activity in recent years and geologists think it is very likely that oil exploration is to blame.

In an implicit rebuke to Republican presidential candidates vying for the so-called evangelical vote, the 73-year old National Association of Evangelicals (NAE) called for “continued resettlement” in the United States of Syrian refugees fleeing ISIS terror. The NAE statement said: “The United States has a strong track record for screening refugee applicants, having processed more than three million refugees over the past four decades. It is more thorough and careful than the screening for tourist and student visas to the United States … a refugee from Syria must pass multiple careful tests for eligibility.”

“Global warming means flow of refugees will turn into a flood over next two decades.”

“Israel invaded and occupied the Syrian territory known as the ‘Golan Heights’ in 1967, and has maintained a military and civilian presence there ever since…. Now, according to some analysts, the Israeli government has a new reason to secure their illegal annexation of the Syrian land: oil.”

Among Sam Smith’s intriguing ideas — put 12-year-olds on their boards. They know what’s entertaining and cool.