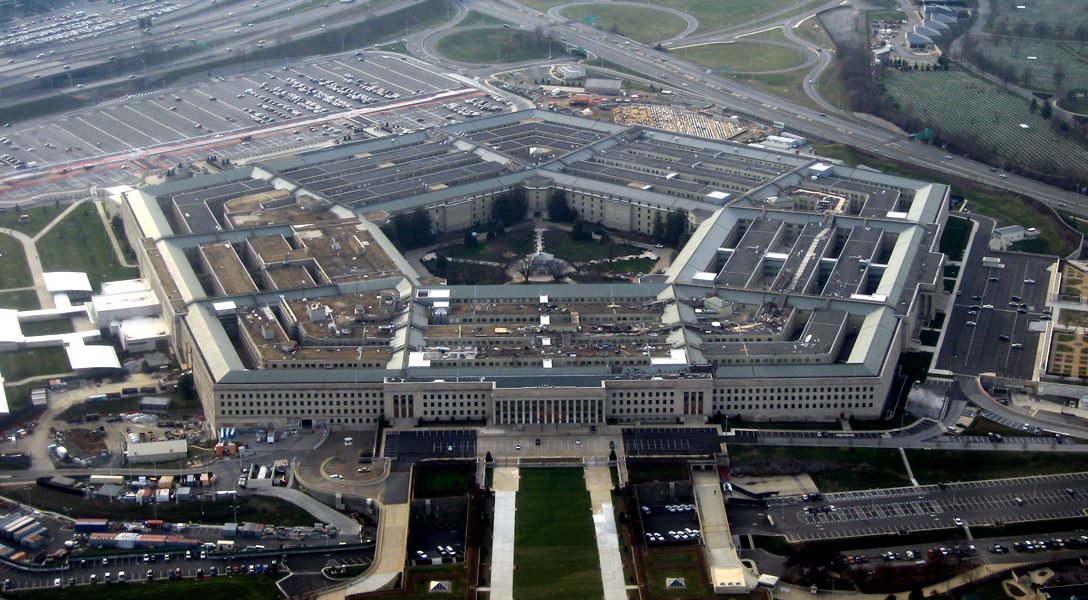 In a crazy election cycle, here is another storyline that seemed rather surprising at first glance: The employees of the largest defense contractors have given a lot more money to the Democrats running for president than the Republicans left in the race. A closer look shows, however, that this storyline is quite misleading.

According to data compiled by the Center for Public Integrity (CPI), Hillary Clinton has received more than $450,000 from employees of defense contractors while her rival Bernie Sanders is second in such donations with over $310,000. The three Republican candidates left standing, on the other hand, have collected a combined $357,000 – the bulk of which was raised by Ted Cruz. So what the group found is factually not incorrect.

But not so fast. While CPI has tabulated the donations for each candidate and reached the conclusion that Clinton and Sanders are the main beneficiaries, the group did not point out that both Democrats have raised much more money from many more donors than any Republican candidate. In other words, while Clinton and Sanders each have received a greater amount of donations from employees of defense contractors than Ted Cruz and John Kasich, those contributions constitute a smaller share of the total amount of money they raised.

Sanders, for example, has received $138 million from over two million individual donors through the end of February. That means that the money he got from employees of defense contractors is just a drop in the bucket – a quarter of one percent of his total donations, to be exact.

It must also be noted that these contributions come from all employees of the top 50 defense contractors, from the CEO to a janitor, so it’s really impossible to equate a total amount of contributions with overall support in the industry.

For Clinton, who raised a total of $145 million from more than one million individuals through February, that fraction is not much higher – it comes out to slightly below one-third of one percent.

Of the candidates remaining in the race, Ted Cruz gets the largest share of donations from the employees of defense contractors with a total of a bit below half a percent. That is ahead of John Kasich, whose percentage is slightly above that of Clinton.

Bringing up the rear in this category is Donald Trump, who receives only slightly more than one-tenth of one percent of donations from the employees of defense contractors making him a true outlier yet again.