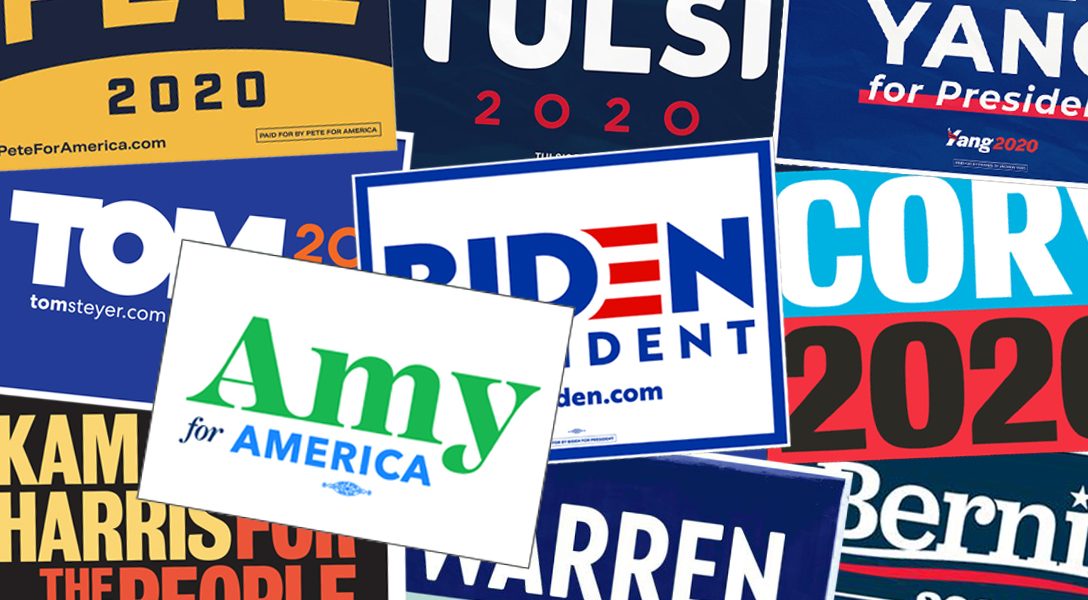 I’ll be honest. After watching Wednesday’s Democratic debate, I was somewhat confused as to… well, everything. Who was the most well informed? The most vigorous? The most likable? Had the most realistic plan? Was the most electable?

Fortunately, I thought, there’s all that fancy analysis out there. Big media, with its vast resources and cache of experts, was where to turn.

The New York Times has a handy panel where each judge scores the contestants from 1 to 10, with 10 the maximum, like with the Olympics, and offers a commentary, and then the points are averaged. The winners were:

Bernie Sanders 6.6 (for some reason they chose to list the underperforming Booker ahead of Sanders)

I thought I better check out the Washington Post in case the Times assessment was somehow just a wee bit less than scientific.

Now I was confused. But, fortunately, academia was here to save the day. The Center for Survey Research (CSR) at East Carolina University “collected more than 150,000 tweets (of which 85,606 could be categorized as positive or negative for a specific candidate) made during the hours of the Democratic national debate on November 20, 2019.

Using sentiment analysis to calculate a ratio of positive to negative tweets for each of the ten candidates, Elizabeth Warren received the highest percentage of positive tweets, whereas former Vice President Joe Biden, one of the leading contenders for the Democratic Party’s presidential nomination, failed to impress the Twitter audience.

So is tweet sentiment more or less useful than what a panel of New York Times columnists thinks —  or a single person at the Washington Post?

Putting on my thinking cap, backwards, I am going to say that the perfect ticket may be Cory Booker and Amy Klobuchar, with Elizabeth Warren as secretary of the treasury.