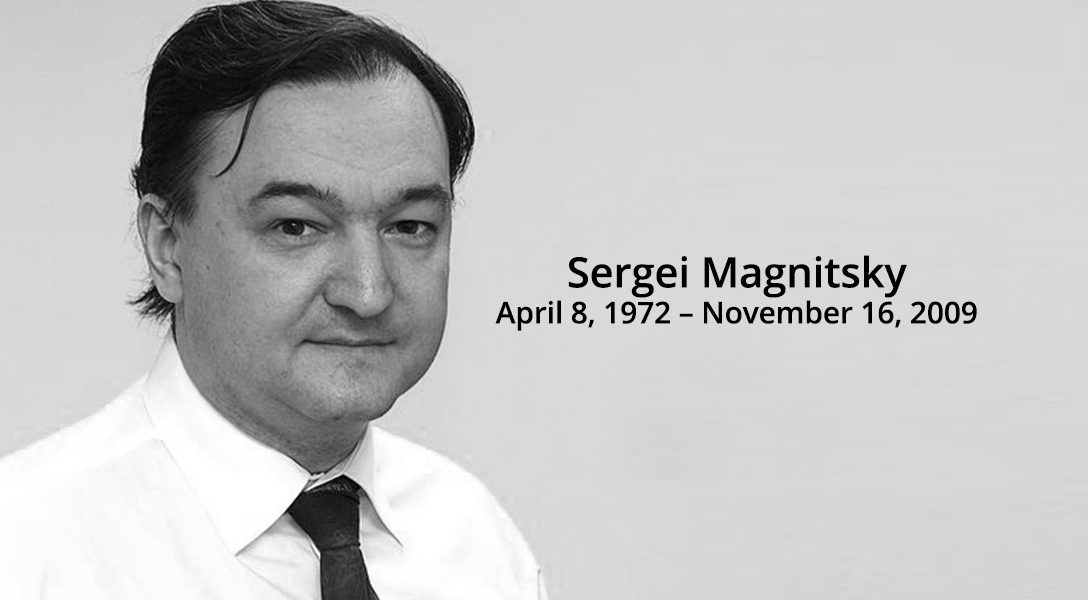 A lawyer for the family of Sergei Magnitsky suffered a mysterious accident. Photo credit: VOA / Wikimedia.

For whatever reason, it is certainly a perilous time to oppose the policies of Russian President Vladimir Putin.

Another “unfortunate accident” has befallen someone with potentially damaging information on the Kremlin, this time a lawyer for the family of the late whistleblower Sergei Magnitsky.

Nikolai Gorokhov, 53, was set to represent Magnitsky’s mother last Wednesday in a Moscow court. Sadly, Gorokhov missed his court date after he plunged from the fourth floor of his country house the day before while  helping with the installation of a new bathtub using a crane.

He survived, but was said to be in “seriously bad condition,” according to news reports citing the lawyer’s former employer, Hermitage Capital Management, an investment fund and asset management company specializing in Russian markets.

Gorokhov is also a witness in an ongoing US money laundering case.

It will be interesting to hear Gorokhov’s recollection of the “fall” when he recovers enough to talk about the domestic “accident” in which none of the workers were hurt navigating the same crane. Hopefully, no other bizarre happenstances prevent his full recovery before he gets a chance.

Sergei Magnitsky was arrested in 2008 for claiming evidence of massive theft by Russian interior ministry officials. Held for almost a year without trial, he died in prison at the ripe old age of 37, just seven days before he would have been released.

His death sparked a wave of media attention and allegations of human rights violations, as reports emerged determining Magnitsky had been beaten while in custody.

Within hours of Gorokhov’s fall, an unnamed law enforcement officer asserted the case had “no criminal element,” according to Russian news agency Interfax. Glad that’s settled.

Media reports have gone silent regarding Gorokhov’s condition since the March 21 incident.

At the time of Magnitsky’s death in 2009, Gorokhov’s former boss at Heritage Capital, Bill Browder, insisted Russia is officially “a criminal state.” This new development further cements that opinion, adding to the mysterious circumstances surrounding the stream of deaths of Russian officials working closely for, or against, Putin’s Kremlin.