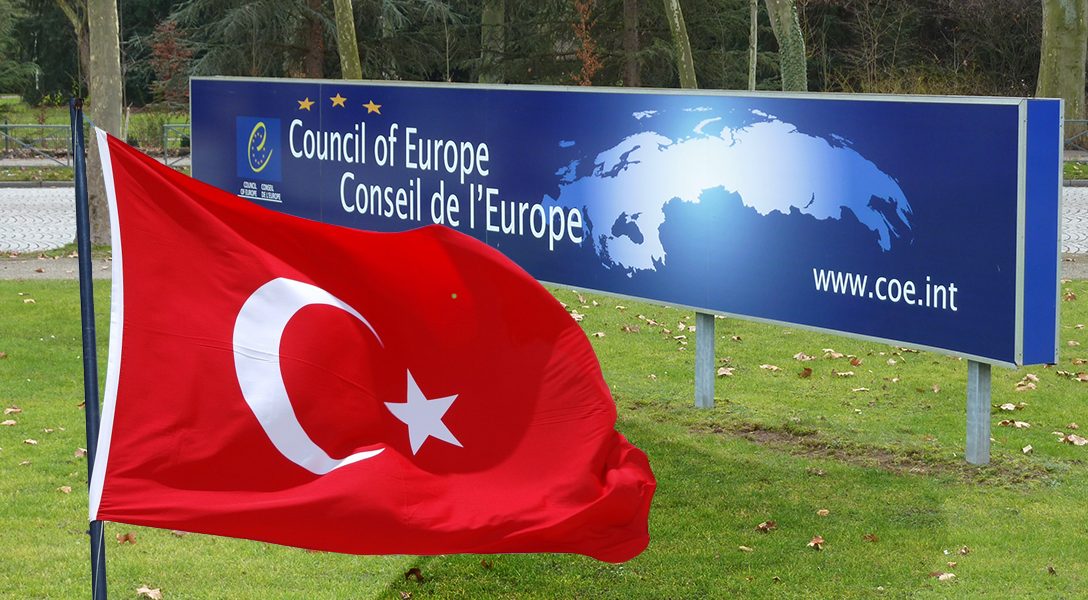 The Council of Europe watchdog voted to put Turkey on a human rights monitoring list on Tuesday amid widespread claims of fraud in a controversial referendum that gave President Recep Tayyip Erdogan authoritarian powers.

The amendments to the Turkish constitution that passed by a narrow margin of just under 3 percent “do not comply with our fundamental and common understanding of democracy,” rapporteur Marianne Mikko said at the assembly, triggering an angry response from the Turkish government.

On the same day, Turkey unleashed bombing raids in Iraq and Syria that killed dozens of US-backed Kurdish militants in what experts fear could signal a new Turkish operation in Syria that could set back the fight against the Islamic State.

“These airstrikes were not approved by the Counter ISIS Coalition and led to the unfortunate loss of life of our partner forces,” the Pentagon said in statements to journalists.

Erdogan is nevertheless scheduled to meet US President Donald Trump on May 16-17 in Washington, D.C., Reuters reported days ago, amid a major diplomatic push by Turkey in Russia, China, India, and the EU.

One topic the two presidents, both champions of a rising global wave of authoritarian sentiments, are likely to discuss is the fate of an obscure gold trader who is key to a 2013 corruption scandal centered on Erdogan’s inner circle. This trader is currently held by US authorities on charges of helping Iran evade UN nuclear sanctions. According to a New York Times report, former NY mayor and Trump aide Rudolph Giuliani offered Erdogan the release of Reza Zarrab in exchange for unspecified concessions by Turkey that “might further aid the United States’ interests in the [Middle East] region.”

That, in turn, may have very much to do with the Kurds and with Syria, where Turkey has been seeking to carve out a rebel buffer zone. WhoWhatWhy is following these developments closely. Stay tuned for our next report.