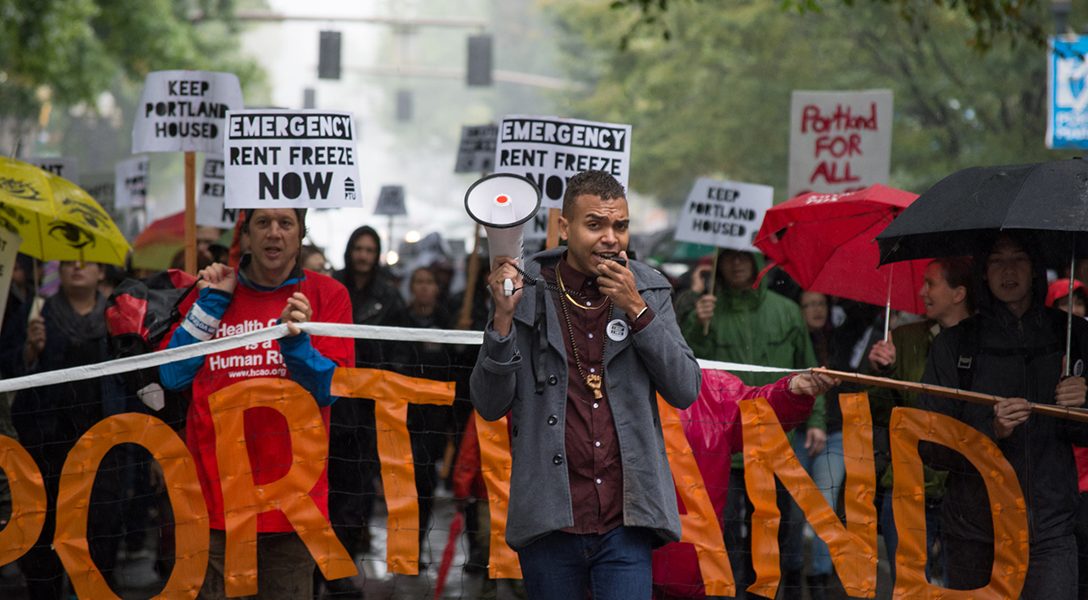 Colleges and Landlords Are Crushing Millennials with Debt

The youngest millennials — Americans born between 1977 to 1995 — graduated college a year ago, but they may soon realize that the initiation into adulthood is a far cry from joining a sorority or fraternity.

As if the twin-scourge of soaring student debt and stagnant wages weren’t bad enough, they also pay much higher rent than previous generations.

From age 22 to 29, the supposed zenith of a human life cycle, the average millennial spends a staggering $93,000 on rent, adjusted to 2017 prices, which translates to roughly 45 percent of their total median income. (The average millennial income over an eight-year period is roughly $206,600.) The rent burdens for Gen Xers and Boomers, at that same age bracket, were 41 percent and 36 percent respectively. Back in the 70s, Boomers paid less than $70,000 on rent during their 20s. 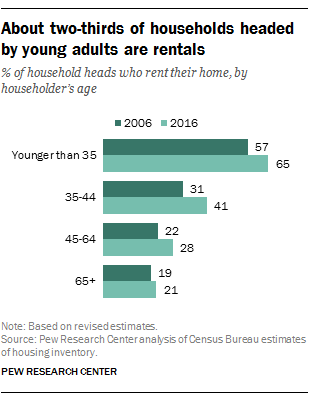 This predicament isn’t likely to improve much for millennials as they reach their 30s: the older group pays only about $7,000 less than the younger one.

While millennials do make more money than their parents and grandparents did, they’re also more lavish consumers — on everything from wifi and utilities to avocado toasts that rival the monthly cost of wifi or utilities.

But it would be grossly inaccurate to attribute the financial woes of younger millennials solely to careless spending habits. The housing bubble that torpedoed the economy in 2008 drove an exodus of homeowners to the rental market, ratcheting up prices to record levels. Accruing student loans, hefty down-payment requirements, and a re-inflating housing bubble means that homeownership is out of the question in the foreseeable future.

And, if demand for rental properties continues to rise, current high schoolers — the outspoken, tech savvy Gen Zers — will have directed more than $102,000 to rent by the ripe age of 30.

Watch the videos below to learn more about the socioeconomic forces hindering millennials from building a more prosperous future.