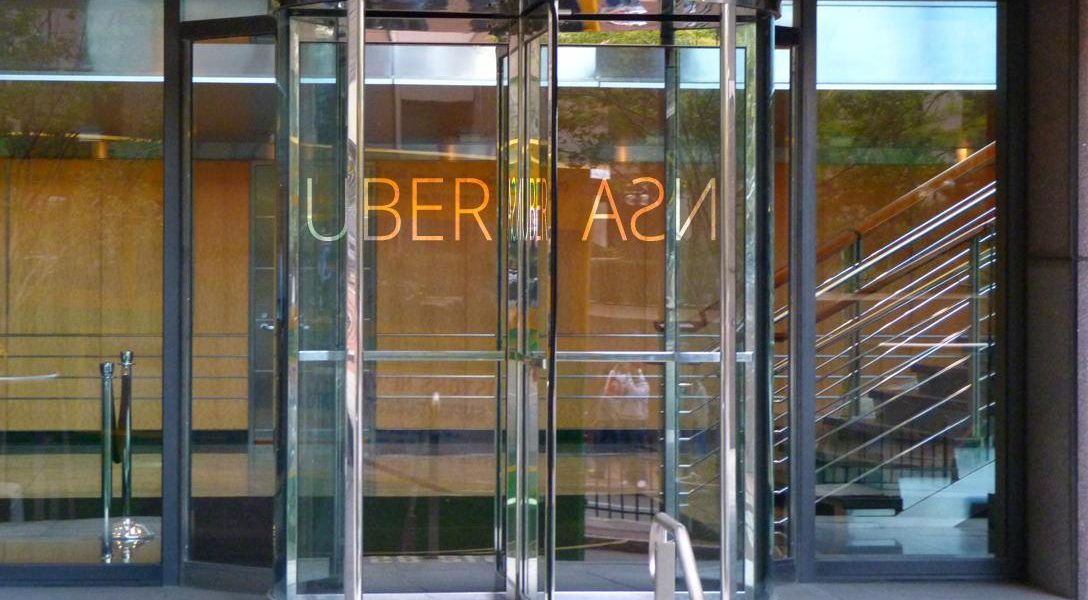 What Is an ex-NSA Employee Doing at Uber?

One has to give people the benefit of the doubt when they say they have left the employ of an outfit like the National Security Agency (NSA), which seeks to know, well, almost everything about us.

Nonetheless, we note with interest this development: A former NSA employee has now joined the staff at Uber, the rapidly expanding — some might say exploding — provider of ride shares.

Perhaps the word “exploding” should be used advisedly: This ex-NSA fellow, Charlie Miller, made a name for himself recently when he and another man — Chris Valasek who, like Miller, also just joined Uber — demonstrated that they could mount a remote hack on an automobile, essentially take it over and, potentially, kill the driver.

At WhoWhatWhy, we’ve been especially interested in the potential threat from car hackers because of the mysterious death of journalist Michael Hastings, whose Mercedes suddenly sped up, left a straightaway, mounted a curb, plunged into a tree, and exploded, sending the engine flying a long distance, something engines aren’t known to do.

We have no idea how Uber plans to use Miller’s talents. Presumably the company has no particular reason to fear that the cars of its “independent” drivers would be hacked — though perhaps such a concern was indeed the reason for these hires.

In any case, one could certainly imagine how Miller’s former employers might like to know more about where we all travel and who we are with.

Edward Snowden gave us all a reason to start paying attention to the vast, darkness-enshrouded, “national security” apparatus. We would do well to try and learn more about the precise relationships between that apparatus and large corporations that play a growing role in our lives.