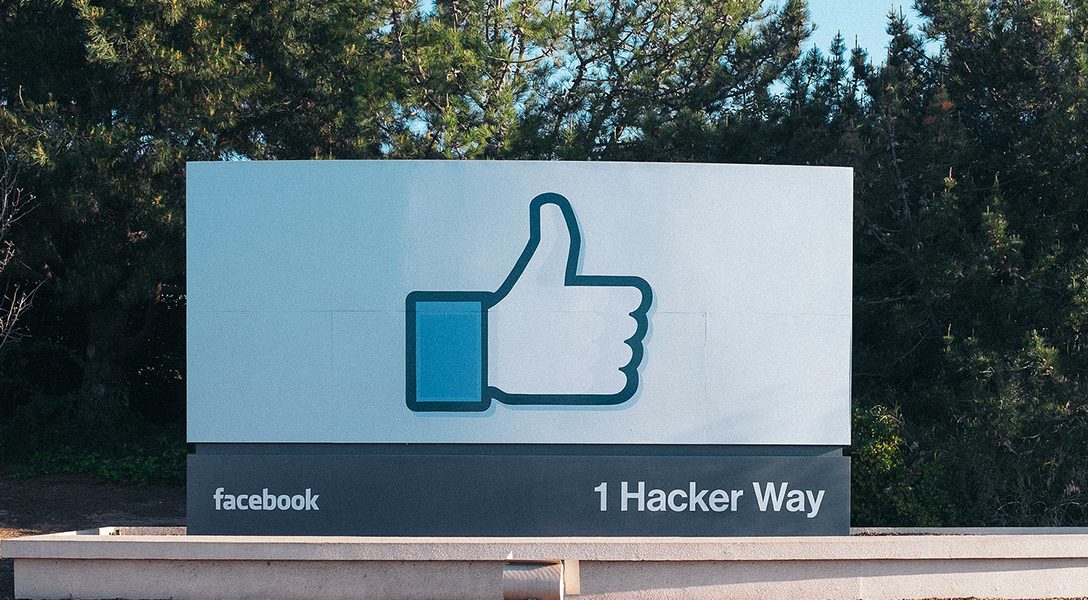 MSM Catches up on The Power of Internet Giants

The story in question was also interesting. According to a Gizmodo article, Facebook employees had raised the question whether they should do anything to prevent a Trump presidency.

It stands to reason that nobody knows the capabilities of Facebook better than the people who work there, so the fact that the question was raised in the first place should tip people off to the incredible power a few select Internet giants have. After all, a query like this wouldn’t have raised an eyebrow if, it had been posed by employees of Whole Foods intent on denying Hillary Clinton the nomination. And Whole Foods employs seven times as many people as Facebook.

The bottom line is that this story made a lot of people think about the incredible power a company like Facebook has. As Gizmodo pointed out, the Internet giant could simply decide that it would not allow any reference to Donald Trump anymore.

While this might be news to most people, this is another case in which WhoWhatWhy readers know more. Eight months ago, our reporter Jimmy Chin wrote a story highlighting the incredible power that Google has when it comes to influencing opinions.

In his article, Jimmy concluded:

“Our Internet society is clearly giving Google — and other tech giants like Facebook and Twitter — immense power, similar to the influence that the three major television networks once enjoyed.

It is not inconceivable that one corporation could, intentionally or inadvertently, decide the outcome of a future election. Indeed, we have no way of knowing if it already has.”

It’s nice to see that the mainstream media has finally caught up.