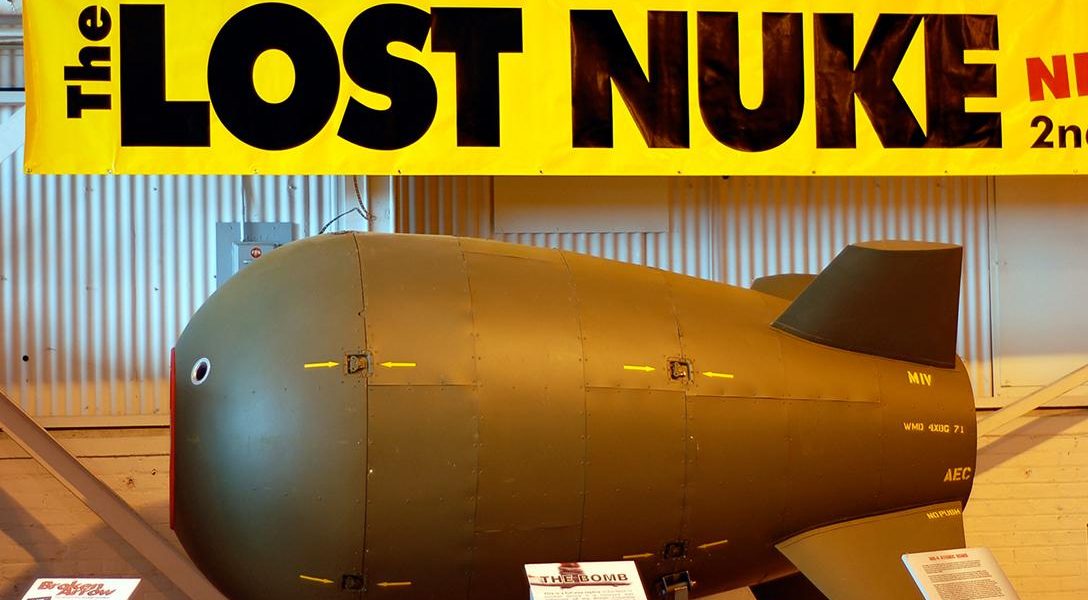 The Lost Nuke from the 1950 crash of US B-36 in British Columbia. Photo credit: Dano / Flickr (CC BY 2.0)
Government Integrity Technology

The heightened tensions in the Middle East increase not only the possibility of a nuclear war, but also the risk of a tragic accident.

And that’s not just because the leader of one of the countries with a finger on the button is erratic and unpredictable. But President Donald Trump is not the only problem here.

If you don’t believe us, take a look at this list of close calls — many of which did not become known for years or decades.