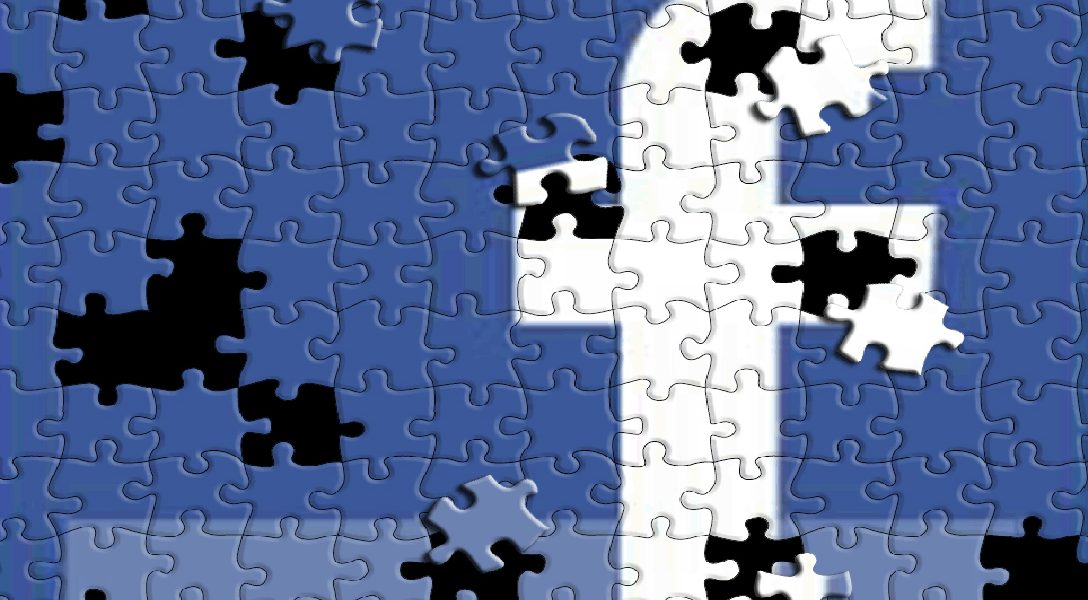 On the same day that WhoWhatWhy raised the question of whether a few giant Internet companies are trying to control what news you get to see and how dangerous this development would be for democracy, some former Facebook workers said the Tech behemoth has had the thumb on the scale for some time.

So-called “news curators,” who were tasked with condensing the world’s top news into easily digestible paragraphs that were then spoon-fed to Facebook users via its “Trending Topics” section, said the company suppressed conservative news.

Former curators told the website Gizmodo that they were sometimes asked to override Facebook’s algorithm and to either include stories that were not trending among Facebook users or to not add articles that were trending but were dealing with “conservative” topics.

The company vehemently denied the charges.

“There are rigorous guidelines in place for the review team to ensure consistency and neutrality,” the company told Gizmodo. “These guidelines do not permit the suppression of political perspectives. Nor do they permit the prioritization of one viewpoint over another or one news outlet over another.”

Even if one were to believe the tech giant, the point is that, just as WhoWhatWhy pointed out last year, Facebook, Google, Twitter, etc. certainly seem to be able to decide which user sees which news. Nothing could stop Facebook, for example, from not allowing any article to be shared that mentions a particular candidate or issue.

And how would we know if they were to start doing it – or are doing it already? One thing is for sure: The Internet currently gives unprecedented and unchecked power to a handful of companies. Our reliance on getting information from them also makes us vulnerable to being steered in a direction in which the tech giants want us to march. And that is highly disconcerting.