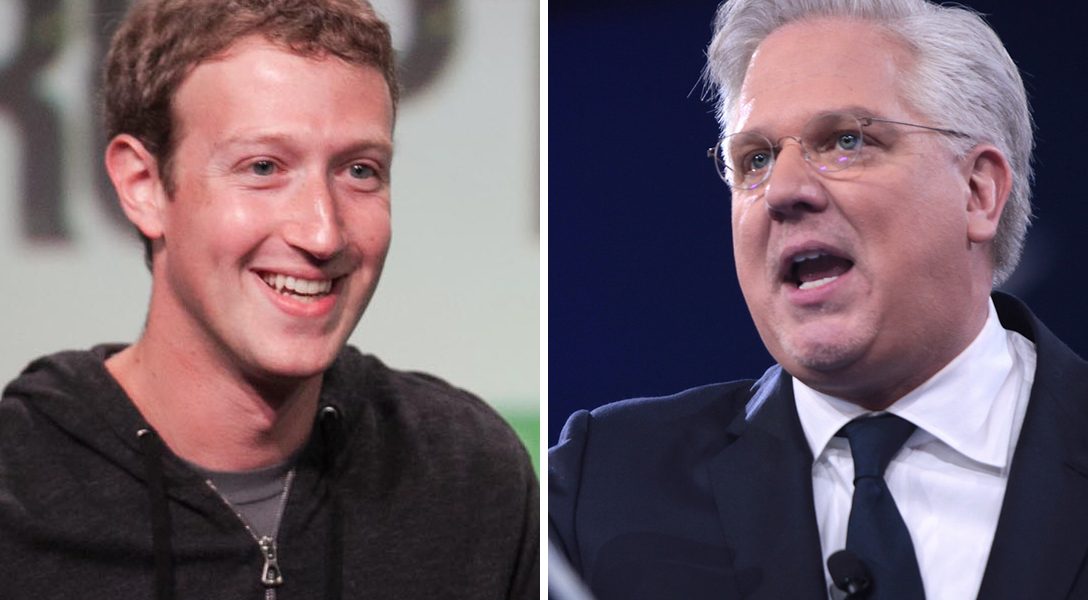 Following the brouhaha over whether Facebook is intentionally keeping “conservative” content off its “Trending Topics” feature, the Internet giant not only released an internal document with its review guidelines but also invited a group of conservative figureheads to its HQ to make its case that no such bias was occurring.

Following the meeting with Facebook boss Mark Zuckerberg and other senior staff, conservative talk show host Glenn Beck gave the company a big “like.” He very clearly states that he does not think there is much to the story and said there is “no evidence of a top-down initiative to silence conservative voices.”

His fellow conservatives did not get such a glowing review.

Beck noted that he was not referring to all participants of the meeting, which included Dana Perino, S.E. Cupp and Mary Katherine Hamm, and he didn’t name names. But he clearly was not pleased.

Among the things that bothered him were suggestions from his fellow conservatives that Facebook should consider hiring more conservatives, or to institute a training program to combat the biases of its liberal workforce.

“It was like affirmative action for conservatives,” Beck wrote. “When did conservatives start demanding quotas AND diversity training AND less people from Ivy League Colleges?”

The talk show host acknowledged that he would probably face a lot of backlash for his opinions, but he strongly defended Facebook and criticized that this issue had been blown out of proportion in the first place.

“In a country that is deeply divided, the largest and most important company in human interaction and content consumption saw the conservative movement in an uproar over ONE person, making ONE accusation, against ONE of their products,” Beck wrote. “One story and the pitchforks came out.”

Beck’s assessment of the meeting, Facebook’s behavior and that of his fellow conservatives might pull the rug out from under the feet of those who want to make the company’s alleged bias a big issue in this case. However, it does nothing to alleviate concerns over how much power companies like Facebook and Google have when it comes to steering public opinion in a certain direction.