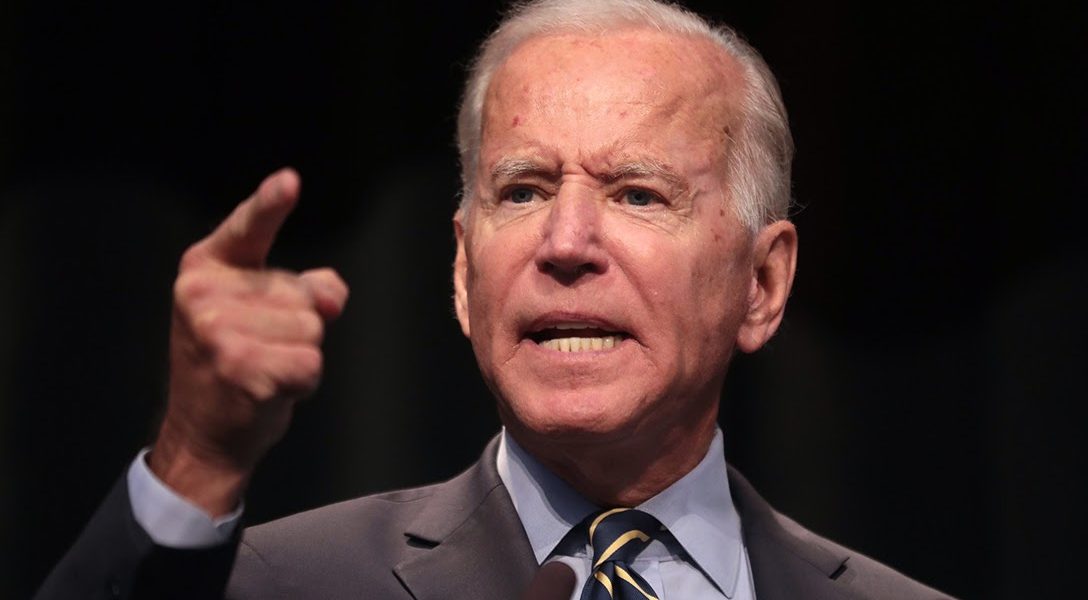 Is Joe Biden Hazardous to Your Health?

Whatever the significance of Joe Biden’s victory in last week’s Super Tuesday primary, it’s not good news for the 28 million Americans who have no health insurance — at least according to Wall Street.

We know this because health insurance stocks surged the day after Tuesday’s vote, for a simple reason: Biden suits the interests of for-profit health insurers better than Bernie Sanders, and what’s good for private insurers has historically proved not good for the uninsured.

The Vermont senator, Biden’s principal competitor last week, supports a healthcare-finance system that would cover everyone, principally by marginalizing private insurers. By contrast, Biden calls merely for expanding and improving the 10-year-old Affordable Care Act (or ACA, aka Obamacare), a marketplace made up of private insurers. Now that Sanders has been demoted from frontrunner, the threat to insurer earnings is a lot less ominous than it might have seemed two weeks ago.

Biden would expand coverage with the so-called public option, allowing anyone to buy insurance from a government provider. That would have “very little effect, if any, on the private insurer’s role,” says James Kahn, emeritus professor of health policy at the University of California, San Francisco. “So they’re happy to see what looks like Biden headed toward the nomination.”

Private insurers can stomach Biden’s public option, but Sanders’s single-payer plan would be an existential threat.

Sanders backs “Medicare for All,” meaning everyone would enroll in what’s known as a single-payer system, where the federal government is the sole insurer. Some 58 million Americans, 18 percent of the population, are already in a single-payer system — Medicare, the federal insurance plan for people 65 and over. Private insurers oppose extending Medicare to everyone because that would essentially remove them from the lucrative center of the US healthcare market, except perhaps for a minor role selling supplemental policies.

We Can Work With That

Compared with that prospect, a public option — or any other tweak to Obamacare that Biden might have in mind — doesn’t look so bad to private insurers. They might object to a public option, “but not with the kind of desperation with which they oppose Medicare for All,” says Kahn.

“There’s a world of difference for them between a public option, which is annoying but manageable, versus Medicare for All, which is an existential threat to them.”

America’s Health Insurance Plans, the industry’s chief lobby group, did not respond to a request for comment.

To be sure, a wholesale remake of the health insurance system is not guaranteed even if Sanders somehow wins the White House. Actually implementing something like Medicare for All would almost certainly require a Democratic Senate, an uncertain prospect even if the Democrats retain the House.

The obstacles are not just partisan. Apart from politically powerful insurance interests, there is broad popular reluctance to abandon a private, largely employer-based system that for all its inequities does cover two-thirds of the population, according to census data. (About a third are covered by government programs like Medicare, the Veterans Health Administration, and Obamacare policies, leaving 8.5 percent uncovered.)

Another reason insurers find a public option more palatable, says Kahn, is that they figure they can neutralize it if necessary. While Congress dropped a public option from the 2010 ACA legislation, the law did contain a provision under which 23 Consumer Operated and Oriented Plans (or CO-OPs) established themselves as private, nonprofit, state-licensed carriers. But the law was written in such a way as to make it difficult for the CO-OPs to survive, says Kahn.

Moreover, he notes, private insurers were able to manipulate markets by attracting healthier clients while making it difficult for their existing clients to get specialty care. That tends to drive those people to public programs, which end up with a sicker, more expensive client base. Today, only four CO-OPs remain in business. Operating in five states, they covered about 140,000 people last year, down from 1 million in 2015.

The private industry could do much the same thing to a full-fledged public option. “They’ll make sure that if it happens they will retain a competitive advantage through various mechanisms,” says Kahn. “They won’t like it, but they can easily live with it, whereas with Medicare for All they’re out of business.”

Even a thriving public option might not be all bad for private insurers. “In this scenario, we would expect the US healthcare system to largely remain the same, with the potential for higher insurance rolls and an increase in government-sponsored (but not necessarily government-run) programs, like Medicare Advantage,”writes Julie Utterback, who analyzes healthcare stocks for Morningstar, a major investment research firm. Insurers heavily involved with government programs could actually benefit, she says.

If Sanders can’t convince folks that universal healthcare is critical, maybe the COVID-19 virus will. Its spread has prompted concern that the US is more vulnerable to epidemics than other industrialized countries because it has a large under- and uninsured population that tends to avoid doctor visits for fear of unaffordable bills.

Without a nationwide system for covering everyone, workarounds are in progress. The Trump administration is considering using emergency funds to pay providers for treating uninsured COVID-19 patients, and Rep. Ruben Gallego (D-AZ) is introducing a bill that would have Medicaid cover testing, whatever a patient’s insurance status. California has directed private and public plans to offer free testing to uninsured people showing symptoms, and New York is taking similar action.

This sort of intervention discomforts Republicans opposed to government involvement in healthcare, partly because it exposes the tension between their ideology and real-world necessity, as Rep. Ted Yoho (R-FL) conceded last week in a widely noted comment. “You can look at it as socialized medicine,” he told the Huffington Post, “but in the face of an outbreak, a pandemic, what’s your options?”