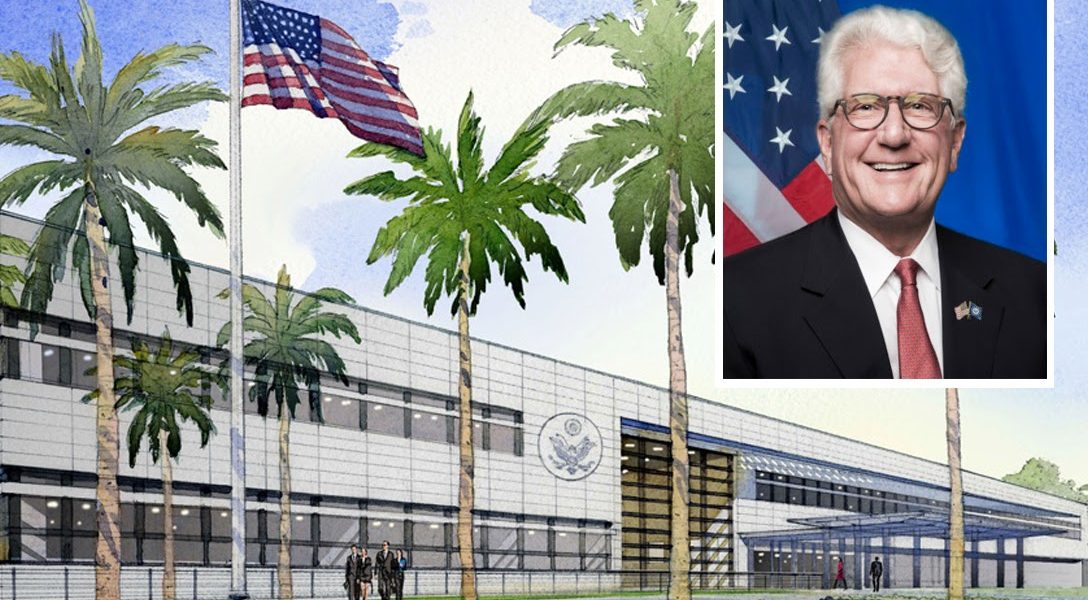 Americans stranded in Morocco since the outbreak of the coronavirus have received assistance from the federal government that has been expensive, poorly organized, and difficult to access, interviews with multiple travelers by WhoWhatWhy reveal.

The uneven and disjointed communication between US travelers stuck abroad and the State Department — which has routinely gone days or weeks without replying to those in need — casts renewed doubt on the federal government’s response to the coronavirus crisis.

“I’m not really happy about the lack of the communication we have with our embassy here in Morocco,” Amal Lazhir, a Brooklyn native and Long Island resident who remains stranded in Casablanca with her 20-month-old son, told WhoWhatWhy. “I understand everyone is overwhelmed, but at least they should try their best to support us during this.”

To make matters worse for Americans like Lazhir, those who travel risk exposing themselves to the virus at a time when medical attention and equipment remain scarce.

“My son can’t keep a mask on him and it’s hard already to fly with a baby, so imagine flying during this COVID-19 virus and not even knowing what’s next,” said Lazhir, who initially traveled to Morocco in February to visit an ailing relative. “I’m so hurt and disappointed. I feel lost and helpless.”

The US State Department first issued a global Level 4 “do not travel” advisory on March 19, a top-tier designation reserved for areas with a “greater likelihood of life-threatening risks.” Morocco also banned travel in and out of the country in mid March.

The State Department subsequently established repatriation task forces to assist Americans in getting back home.

“I called [the American embassy] every day. They didn’t pick up, or I’d get a busy signal.”

The rapid pace of these developments caught many travelers unprepared, with thousands reportedly scrambling to arrange commercial or government-chartered flights home before the restrictions were imposed.

Lack of communication from the State Department resulted in some travelers not being aware of the chartered flights until they had already departed.

The information vacuum reportedly led thousands of stranded travelers to descend upon the Marrakech airport, a scene described by observers as “chaos” and “crazy.” Some elected to sleep on the floor of the airport in the hope of landing a flight out.

Among the travelers interviewed by WhoWhatWhy who finally returned home, none reported having undergone health screenings either before boarding their flights from Morocco or upon their entry into the United States, though they did undergo rigorous screenings of their documentation.

Even people who were urgently needed in the US could not get the required assistance.

“I called [the American embassy] every day,” said Saad Kamal, an emergency room doctor in New York City. “They didn’t pick up, or I’d get a busy signal. At one point, I was able to reach someone who said he was a security guard.”

Kamal had caught a last-minute flight to Morocco to ensure that he was not stranded in his original vacation spot of Greece, following President Donald Trump’s impromptu announcement of a ban on all travel from Europe.

It was only after Kamal arrived in Morocco that the Trump administration clarified the president’s remarks, affirming that these restrictions would not apply to US citizens and permanent residents.

“[The American embassy in Morocco’s] message was, ‘Right now we have no scheduled flights. Try to work with the European flights and try to use those to at least get to Europe,’” Kamal told WhoWhatWhy. “Which was a crazy message to me, because they were basically saying, ‘Rely on other countries to save you, because we can’t do anything.’”

Kamal’s predicament was compounded by the fact that, as a doctor based in one of the global epicenters of the coronavirus outbreak, he wanted to get home to help.

“I even called the State Department and said, ‘Hey, I need to get back to work. I’m an emergency room doctor in a place with one of the biggest needs in the world right now. They’re begging me back because they need people there,’” said Kamal, who finally returned to New York from Marrakech after connecting flights in Luxembourg and Amsterdam.

Many Americans who contacted the American embassy ultimately received an email stating that if they wished to board a prearranged outgoing flight, they would have to sign a promissory note of $1,485 that committed them to reimbursing the State Department for the cost of the travel home.

Some travelers were not even offered the option of signing a promissory note, according to Lazhir, who said she was told that the government would only accept credit card payments.

When she informed the State Department that she did not have the credit card funds to cover the cost of travel for herself and her baby, Lazhir received an email from the US consulate in Casablanca suggesting that her husband contact the card company to ask for a credit limit increase.

The US embassy in Morocco has not returned multiple requests for comment on this story.

The episode has revived scrutiny of US Ambassador to Morocco David Fischer’s scant background in diplomacy. Before being confirmed to the ambassadorship by the Senate in August 2018, Fischer ran his family’s large, Michigan-based car dealership company.

Fischer contributed $250,000 to Trump’s inauguration fund. He was then tapped by the president for the ambassadorship in November 2017 despite having had no prior public or private history with Morocco.

‘I Haven’t Seen My Mother for a Month’: Inside Italy’s Coronavirus Lockdown

In the weeks since the initial evacuations, the State Department has reportedly instituted more concrete efforts to assist US travelers stranded abroad: It has returned tens of thousands of Americans home on hundreds of flights, with Secretary of State Mike Pompeo touting that Americans abroad “are proud to know that their country will not leave them stranded.”

But that does not apply to Lazhir, who remains stuck, anxious, and left without answers.

“I don’t understand why no one is emailing me or contacting me,” said Lazhir, who does not have the cash to cover the airfare.

“I’m scared and lost and can’t sleep or think anymore. I want to be buried next to my kids,” said Lazhir, who lost two young daughters to a house fire in 2007. “I don’t want to die here.”