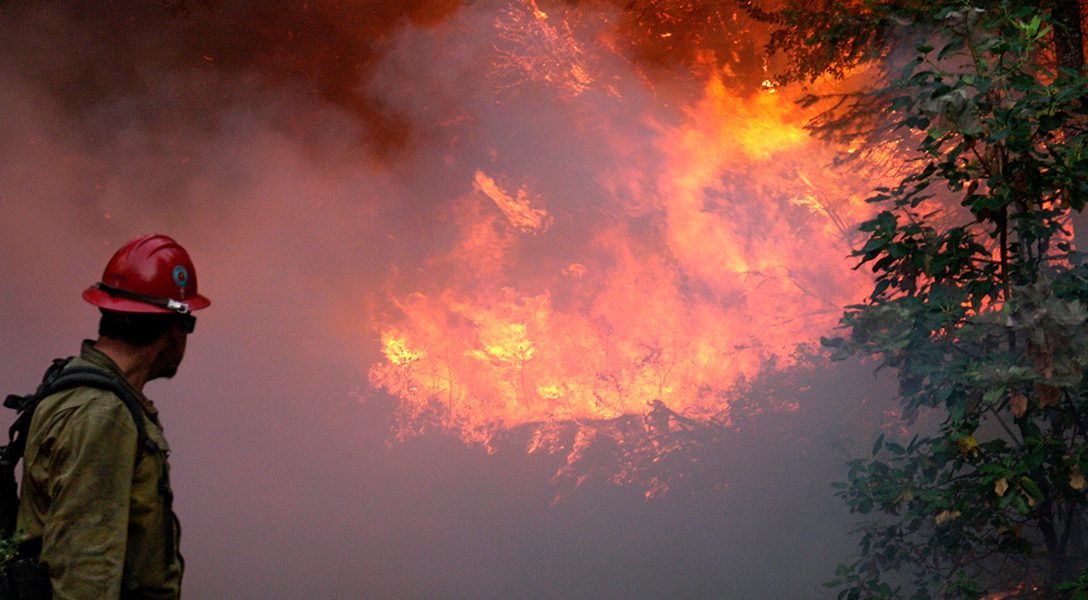 The focus of news reports on the most recent California wildfires is on the tens of thousands of people who had to flee their homes. Much less attention is being paid to those battling these fires on the front lines.

Just two weeks ago, WhoWhatWhy published a story on the grueling mental toll these catastrophes have on the brave men and women trying to save the lives and property of strangers. We think it is worth publishing once more.