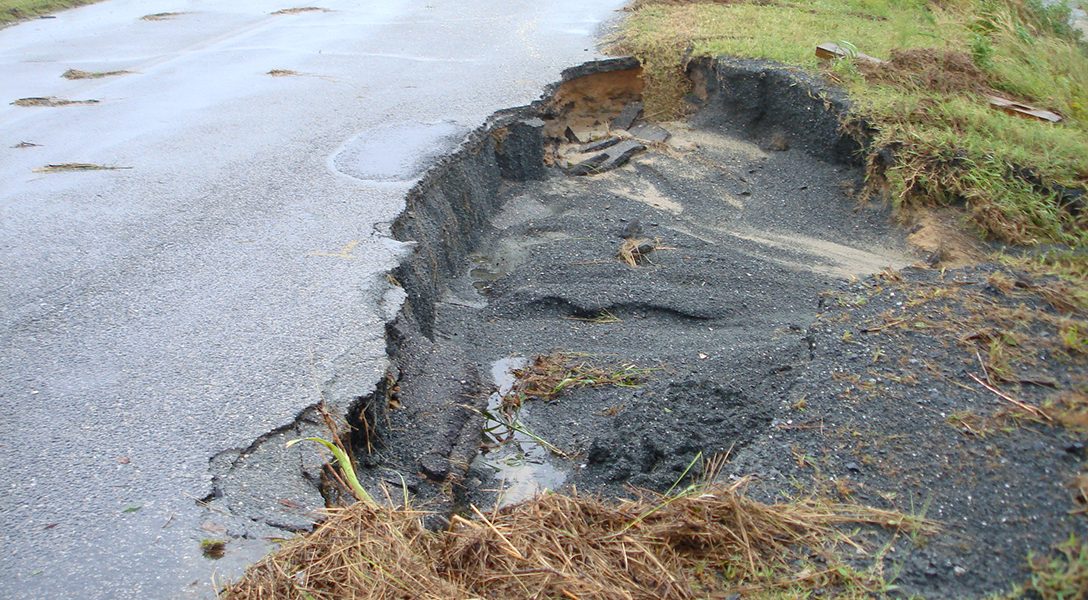 As Sea Levels Rise, So Do Taxpayer Bills

There are few places in the US in which rising sea levels have already had as much of an effect as they did in Norfolk, VA. The city has identified $1 billion in “critical” infrastructure improvements, such as raising roads near the water as well as building pumping stations and flood walls.

However, it is not just the community that will pay for these projects because the city’s needs exceed its means. That means federal taxpayers will likely end up footing part of the bill. Is Norfolk a harbinger of things to come?

Watch this brief video to see for yourself which challenges many US coastal regions may soon face.