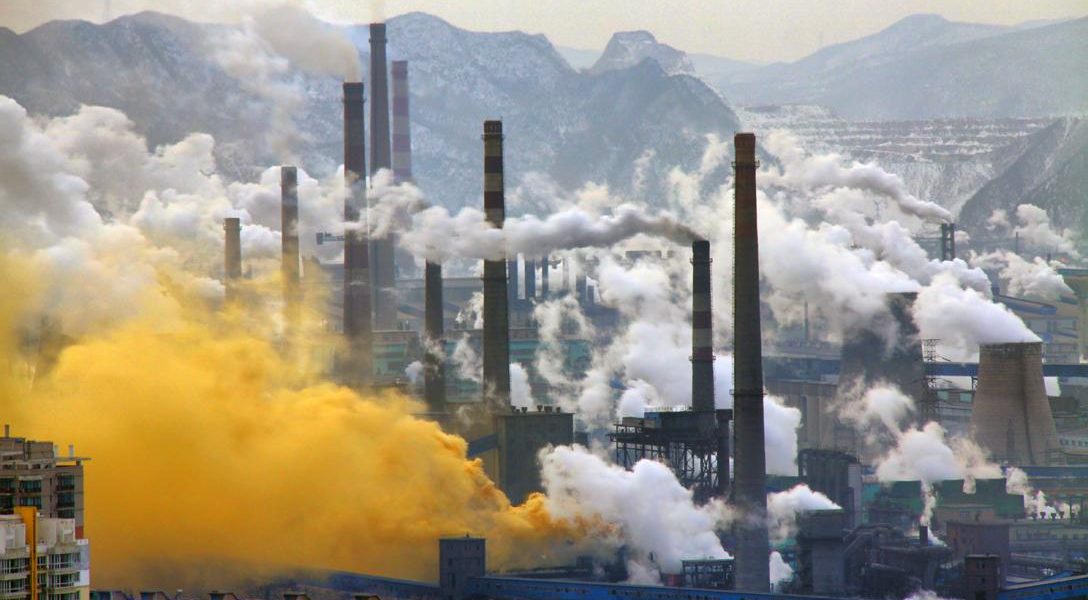 The Year of the Red Monkey, also known as the Fire Monkey, starts next month in China. According to Chinese astrologers, the year will be a real rollercoaster ride, filled with surprise and mischief. And, they say, it bodes well for individual initiative, as opposed to collective effort.

Will these predictions become self-fulfilling prophecies?

In the first trading days of 2016, a full month before the arrival of the Fire Monkey, the world saw dramatic evidence of the collateral economic damage that can be wrought by gyrations in Chinese equity markets. Over 140 China-based companies listed on American exchanges lost $45 billion in valuation, according to USA Today.

China’s regulators spent billions in just a matter of days to try to stabilize their own exchanges. Market watchers around the world held their breath as a Maalox moment become a Maalox week. If we did not know it before, the start of 2016 has made it increasingly apparent that the fate of the global economy, and our shared planet, is tied up in the future of China.

The world’s most populous country, and its second largest economy, China is at a crossroads.  Its Communist Party leadership has built a thriving economy based on exporting manufactured goods to the world at prices no one else can match. But that strategy has been paying diminishing returns in recent years, as Chinese production costs rise and new competitors grab a share of the market. But to keep their hold on power, the nation’s leaders need to keep money flowing to people who have had a taste of the good life.

“Since 1979 they have lifted 200 to 300 million people out of poverty and into the middle class,” Michael Santoro, professor of international business ethics at Rutgers Business School and a China expert, told WhoWhatWhy. “But we forget how many really poor people there are still in China. There are more people under the World Bank poverty line in China than the total number living in the United States.”

To keep the economic engine purring, China’s leaders are attempting to pivot from a purely export-based economy to one driven more by internal consumption, along the lines of Western economies like the United States’. But these efforts may run up against structural problems not so easily overcome by central government dictates.

After decades of double-digit economic growth, China is one of the most polluted countries in the world. Air and water pollution has become so bad that the government has had to shut down some factories and reduce hours of operations for others. During some high-pollution days in the last few weeks, all the schools in Beijing, the capital, were closed.

Currently, China feeds 20% of the world’s population but contains just 7% of the planet’s farmland. This already dangerous mismatch is getting worse.

Rapid population growth — China’s population is expected to reach 1.38 billion in 2016 — along with urban sprawl, has put the country’s most productive farmland under severe pressure. According to the Lincoln Institute of Land Policy, the current trajectory of land use raises serious issues about how China will feed itself in the future. “It seems inevitable that the tensions between the Chinese people and the use of their land will only escalate in the next decade or two,” writes Chengri Ding, in a post for the Lincoln Institute. (He is director of the Joint China Land Policy and Urban Management Program of the University of Maryland and the Lincoln Institute)

Historically, Americans, and Westerners in general, have remained largely ignorant of a nation and culture that pre-dates their own by thousands of years. (In the Chinese calendar, next month will begin the year 4713.)

For a glimpse of how the Chinese themselves view the challenges ahead, we can turn to an account in China Daily of the top ten social–policy priorities set by the nation’s leadership.

At first glance, it appears that the government is responding to calls for more openness and freedom of choice in Chinese society.

In a major concession, China will abandon its long-standing policy of restricting married couples to only one child. Now couples will be allowed to have two children — and even more if they qualify under certain regulations.

In addition, authorities will now grant household permits for all Chinese, including so-called  “unregistered citizens.”  This will allow as many as 300 million migratory workers to  register for social welfare programs and, for the first time, take up a fixed address. At the same time, officials will try to direct this transient and rural population to China’s second-tier cities, where the surplus of vacant housing has reached crisis proportions.

The government has also pledged increased support for China’s twenty-somethings who would like to become entrepreneurs.

On the ecological front, officials have tightened existing environmental laws and will impose much heavier fines on polluters. In a nation where cigarettes are ubiquitous — China is the world’s largest producer and consumer of tobacco — smokers will face steeper fines. And to combat endemic corruption, the central authorities are requiring sanctions for municipal officials who conceal pollution, falsify data, or fail to enforce environmental laws.

Under a new water-pollution reduction program, the state promises that 70% of the water in the nation’s seven major river basins— including the Yangtze and Yellow Rivers — will be in good condition by 2020. In addition, China has committed to clean up its most toxically contaminated urban waterways by 2030.

But how will the people of China, or for that matter the rest of the world, know whether the country’s leadership is living up to these ambitious goals?

In a country where even “official” statistics are, to put it mildly, suspect, this fundamental lack of trust may be a major impediment to the planned restructuring of China’s economy, environment and society in the coming decades.

What has kept the peace in China in recent decades is an unspoken agreement between governed and government: the Chinese people cede political control to a self-perpetuating elite in exchange for ever-increasing material rewards. If the authorities fail to deliver on the promised bounty, this agreement may unravel. Should this happen, the profoundly destabilizing consequences will be felt around the world.

This is Part 1 of a three-part series.