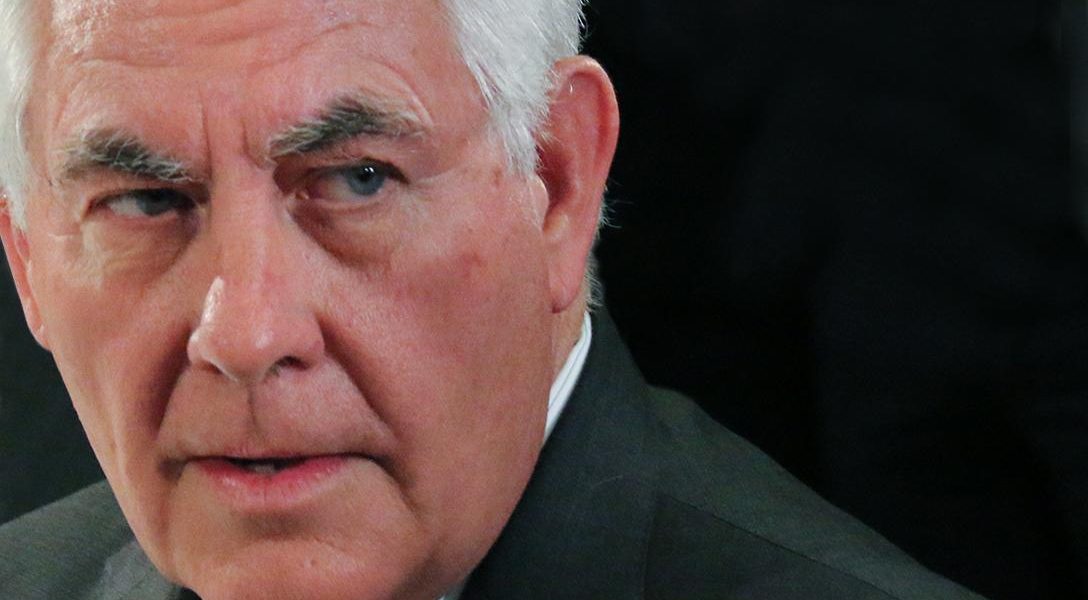 Collingsworth is the lawyer for plaintiffs involved in a lawsuit against Exxon Mobil for “damages” inflicted by Indonesian military hired to perform “security services” on behalf of Exxon. The “security services” involved “human rights abuses, including genocide, murder, torture, crimes against humanity, sexual violence, and kidnaping.” (According to a progressive website, this is just one of many lawsuits.) Collingsworth believes the appointment of Tillerson sends a message:

Below is the first of two parts excerpted from Chapter One of this book.  To see the second part, go here.

Dick Russell has many passions, as demonstrated by his many books, but he is perhaps best known for his thrilling, The Man Who Knew Too Much (Carroll & Graf, 2003). His other books include My Mysterious Son: A Life-Changing Passage Between Schizophrenia and Shamanism  (Skyhorse Publishing, 2014); The Life and Ideas of James Hillman:Volume I: The Making of a Psychologist (Arcade Publishing, 2013); On the Trail of the Assassins: A Groundbreaking Look at America’s Most Infamous Conspiracy (Skyhorse Publishing, 2010); Striper Wars: An American Fish Story (Island Press, 2005); Black Genius and the American Experience (Carroll & Graf 1998).

Rex Wayne Tillerson, a product of small towns in Texas and Oklahoma whose father worked four decades as a professional organizer for the Boy Scouts of America, is himself an Eagle Scout. Indeed, Tillerson  the former ExxonMobil CEO still denotes this on his resumé. His corporate speeches often cite the Scout Oath and Scout Law. But when it comes to his business practices, Tillerson is not a good Scout. Doesn’t a Boy Scout leave a place cleaner than they found it? “Even now, man may be unwittingly changing the world’s climate through the waste products of his civilization. Due to our release, through factories and automobiles every year, of more than six billion tons of carbon dioxide….our atmosphere seems to be getting warmer. It’s been calculated that a few degrees rise in the earth’s temperature would melt the polar ice caps, and if this happens, an inland sea would fill a good portion of the Mississippi Valley.  Tourists in glass-bottomed boats would be viewing the drowned towers of Miami through 150 feet of tropical water.”

This giant glacier has remained unmelted for centuries.  Yet, the petroleum energy Humble supplies – if converted into heat – could melt it at the rate of 80 tons each second!