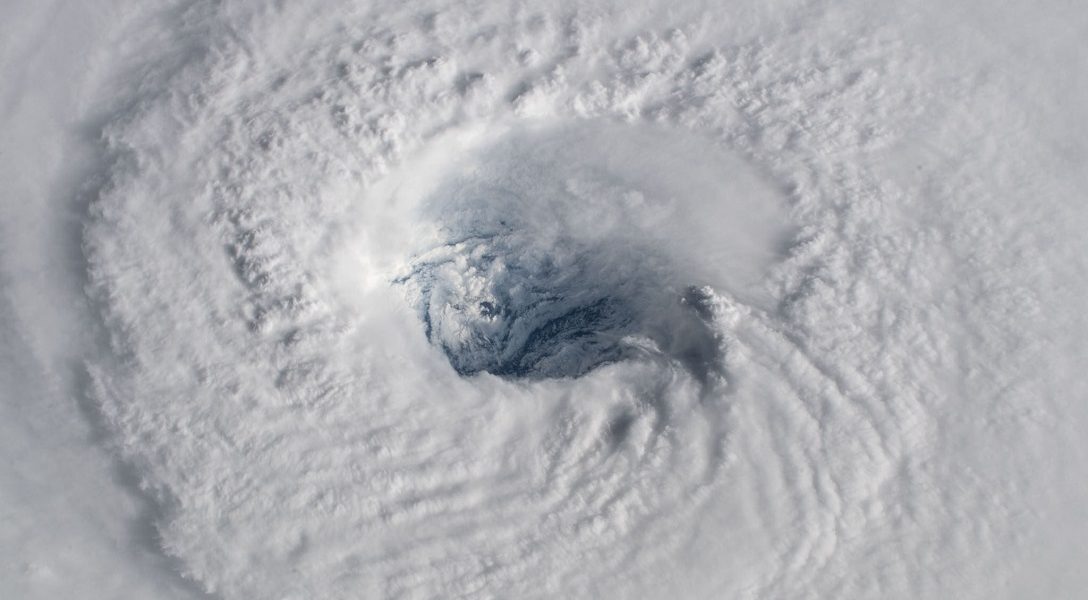 Strong winds, walls of sea water, and the endless rains are bad enough. But as you can see from the following headlines and selected snippets, Hurricane Florence may bring even more colorful nightmares. If you like horror stories, you will love these frightening scenarios. But it’s the last story that should bother you the most. It won’t give you nightmares… not if it keeps you from sleeping.

“In common with other major storms in the region, Florence is likely to displace snakes …  and send them swimming into unusual places, including people’s houses … The Carolinas are home to numerous venomous species … NBC reported that after Harvey passed over Houston, Texas, in early September 2017, people found snakes, fire ants, and even alligators in and around their homes … All three of those animals are also native to the Carolinas.”

“Floodwaters will not drown fire ants. Instead, their colonies emerge from the soil, form a loose ball, float, and flow with the water until they reach a dry area or object they can crawl up on … Floating fire ant colonies can look like ribbons, streamers, mats, rafts, or an actual ‘ball’ of ants floating on the water.”

“Shimmering in pools on industrial hogs farms in North Carolina, several million tons of urine and feces await the arrival of Hurricane Florence … The state is home to about as many pigs as it is people … Hurricane Florence is expected to drop 20 to 30 inches this week. The water will pour down on the hog farms’ denitrifying lagoons: big pools that hold pig urine, poop, blood, and other bodily excrements. Experts worry that if the lagoons flood, their contents could spread to nearby areas and contaminate local water supplies … Pig waste carries bacteria like E. coli and Salmonella, says Lance Price, George Washington University public health professor and founder of the Antibiotic Resistance Action Center … ‘Scary bugs are going to be in the waste and in the poo,’ says Price.”

The Greatest Danger of All: Creatures in Suits

Snakes, alligators, fire ants, scary bugs, and spreading pig poop are nothing compared to people who legislate stupidity and what they spread. The New York Times explains:

“As Hurricane Florence bears down on North Carolina, the state may face the consequences of policies minimizing the impact of climate change and allowing extensive development in vulnerable coastal areas.

“The approaching storm almost certainly gained destructive power from a warming climate, but a 2012 law, and subsequent actions by the state, effectively ordered state and local agencies that develop coastal policies to ignore scientific models showing an acceleration in the rise of sea levels … The law, known as H.B. 819, was widely criticized and even ridiculed when it passed, but it was favored by the state’s business interests, which argued that it was needed to protect property values…” [Emphasis mine.]

But Stephen Colbert made it even more clear in The Colbert Report: