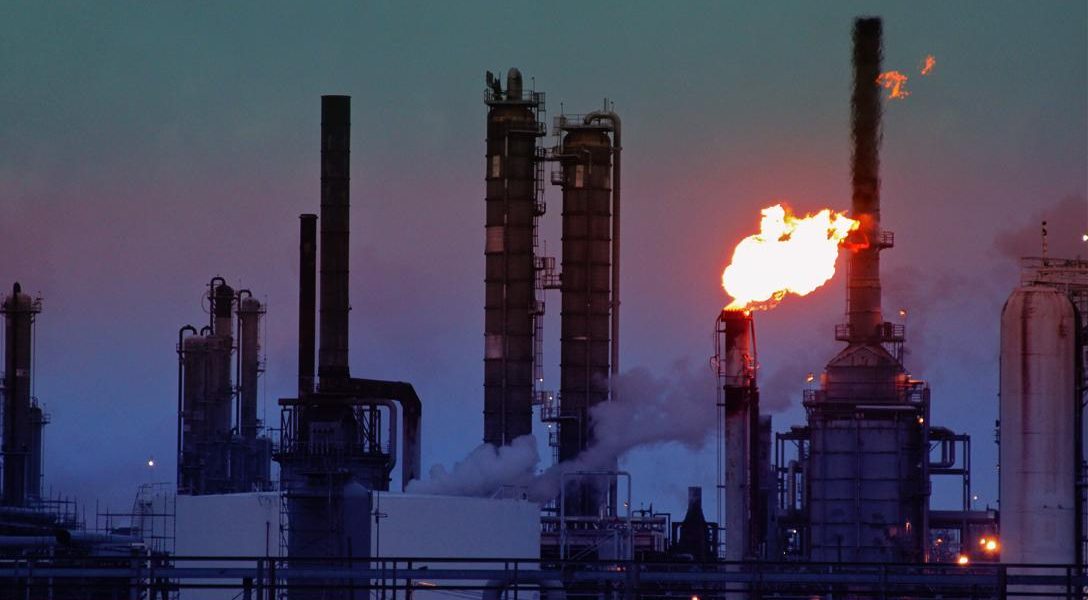 Exxon Feeling the Heat Ahead of Paris Climate Conference

It may be hard to believe, but there was a time when the oil giant now called ExxonMobil was at the cutting edge of climate science. In the late 1970s, Exxon’s own scientists told company executives that greenhouse gases would cause the world to warm.

“What is considered the best presently available climate model for treating the Greenhouse Effect predicts that a doubling of the C02 concentration in the atmosphere would produce a mean temperature increase of about 2°C to 3°C over most of the earth,” Exxon researcher James Black wrote in a memo to executives in 1977.

At first, Exxon acted on this information by stepping up efforts to investigate climate change and its causes. In the early 1980s, not long after the Black memo was written, the company spent comparatively large amounts on climate science, according to an investigation by InsideClimate News (ICN).

Profits at the Expense of the Planet

The company counters that the budget cuts were triggered by low oil prices and that they were reversed later.

“The 1980s was a period in which the oil and gas industry was battered by extremely low oil prices, causing mass layoffs and an economic tailspin,” Ken Cohen, vice president of public and government affairs for ExxonMobil Corporation, stated.

However, another possible reason can be found in a 1981 document, in which Exxon noted that “there is no near term threat of legislation to control CO2.”

Exxon’s spending did pick up again in the late 1980s, but it wasn’t just for research. The company joined anti-climate change groups like the Global Climate Coalition. While critics say these groups wanted to obscure an emerging consensus on climate change, ExxonMobil’s Ken Cohen stated that this group and others “opposed ineffective climate policies.”

The oil giant’s explanations do not assuage its critics and the recent revelations may lead to legal trouble. New York’s attorney general is investigating whether ExxonMobil intentionally misrepresented the science and the risks of climate change to its investors and the public.

“It’s a big deal. It is unacceptable for anyone to put the health of our families and our planet at risk by obscuring science,” former Secretary of State Hillary Clinton said. “Science, by the way, that they themselves initiated, and then, as time went by, they rejected.”

In noting that Exxon has contributed $31 million “to think tanks and organizations that cast doubt on mainstream climate science” since 1998, Vermont Senator Bernie Sanders likened the company’s efforts to obfuscate the facts to the tobacco industry’s misinformation campaign about the deadly effects of cigarette smoking.

The way ExxonMobil tells it, the company has been consistent in its efforts to get to the bottom of climate change while also noting that it is not responsible for the world’s addiction to carbon fuels.

What it conveniently fails to mention is its generous support of climate change sceptics, whose influence has impeded efforts to have the US play a leading role in the fight against global warming.