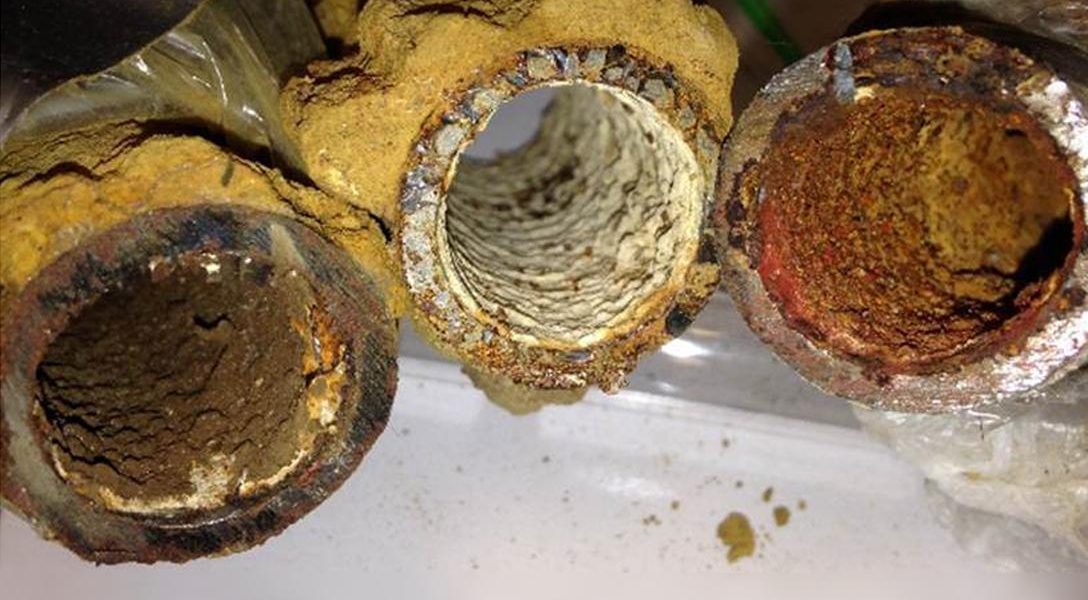 Every day, local officials across the United States make decisions that greatly impact the lives of the people they are supposed to serve. Sometimes, these decisions can have disastrous consequences.

One such case in Michigan is currently making national headlines and serves as an example that government officials on all levels must be watched closely.

This short video provides an excellent introduction to the current situation, which resulted in Michigan’s governor declaring a state of emergency this week. It shows state and local officials lying on camera simply because they think they can get away with it.

To save $5 million, these officials decided not to renegotiate a contract to get clean drinking water from Detroit, and instead opted to tap into the Flint River.

And some of these officials had been warned by the EPA months earlier that the river was contaminated with dangerous levels of lead.

Now, the residents of Flint are paying for the errors of their leaders. The lead-contaminated water is damaging the city’s water system but, more importantly, it threatens the health of anybody who drinks it. In the end, experts predict that the liability for this mistake will be “immense.”

It seems foolish to assume that this is an isolated problem of concern only to the immediate local population. As clean water becomes more scarce, might this be something we should all worry about?

Also, here’s former emergency manager Darnell Earley arguing that he’s not to blame for the decision to use the Flint River as the city’s source of drinking water: