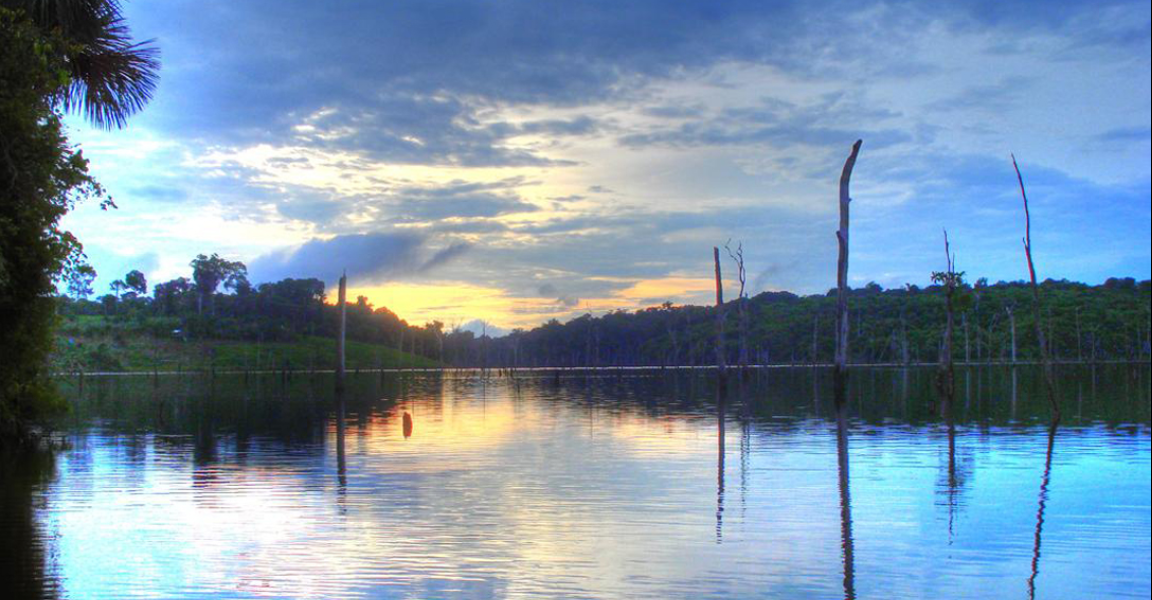 Hydropower, often viewed as an “environmentally friendly” source of energy, is neither clean nor green.

In fact, the only thing green about it is the money it earns for the few.

These activists, via a broad coalition of groups, are urging world leaders in Paris today to withdraw their support — and funding — from major dam-building projects.

Besides wrecking the environment, the dams often devastate local populations, according to the coalition, which also represents indigenous people. Rivers are the lifeline of these people.

Watching a sparkling river, running wild and free, then trapped by dam builders, is a little bit like seeing a magnificent elephant taken down by poachers. It is heart-breaking.

The activist groups have released a powerful video that details the many dangers of major hydropower projects.

The Wrong Climate for Damming Rivers from Todd Southgate on Vimeo.