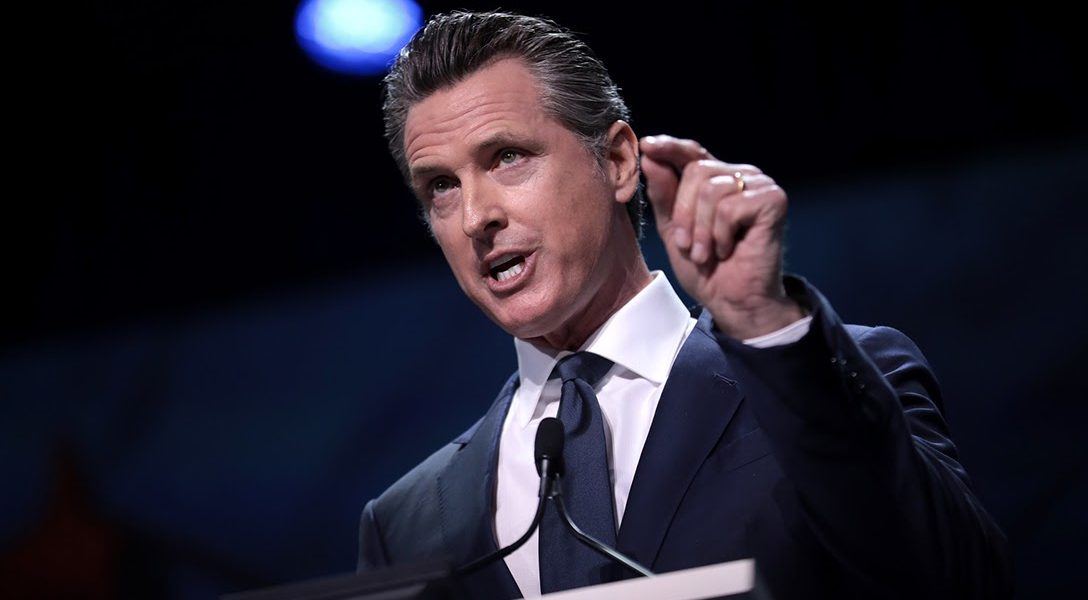 Once again, California is leading the way in innovation.

Gov. Gavin Newsom’s (D) 2020 budget proposal includes a $1 billion, four-year program that would encourage new approaches to protecting the environment. By providing low- or no-interest loans to small businesses, it would make capital more accessible to companies, nonprofits, and communities that have innovative climate change ideas but would not otherwise have the funds to pursue them.

Announced in Sacramento on Friday, the Climate Catalyst Revolving Loan Fund would provide seed money for small players with novel ideas on:

“We’re a leader state on many issues,” she told WhoWhatWhy. “If we can make a loan fund with substantial money from the state work in a way that gets real reduction in climate pollution, then that is a model that can be used in other places.”

“This is a pretty clear demonstration that Newsom is very committed to finding solutions that will help us accelerate climate-pollution reductions,” said Phillips.

The fund would use a “revolving loan” structure, meaning that earnings from successful loans would be used to finance new projects. This would allow the fund to expand and increase future investment opportunities. The loans would be financed through the California Infrastructure and Economic Development Bank.

Newsom’s proposed investments in California’s environment go beyond the proposed fund. In total, California plans to invest $12.5 billion in environmental projects over the next five years, including $66 million to protect fish and wildlife, $35 million to clean up the Tijuana river, and millions more for, among other things, smart climate agriculture, outdoor education, state parks, groundwater management planning, fish hatcheries, pollution-capture devices and disaster relief services.

“As a responsible member of the global community, the state must reduce climate risk, especially in the most climate-vulnerable communities,” the budget states.

California is already a leader in the global effort to arrest climate change. The state invests billions of dollars from a cap-and-trade program in a variety of programs that aim to protect the environment and public health, including sustainable agriculture, air quality monitoring, and wildfire protection.

However, its efforts in sustainability have been limited to only a few sectors, such as large-scale generation of solar power for wealthy households. This is where the proposed fund is different. Its primary concern would be to make innovative climate solutions accessible to everyone and to increase involvement by the private sector.

As the federal government rolls back climate change regulations, including leaving the Paris Agreement, California is pushing hard in the other direction.

“We need to do this as a whole world, but the good news is that California hasn’t waited for the whole world to take action,” said Phillips. “We’ve been a leader and created our own path.”