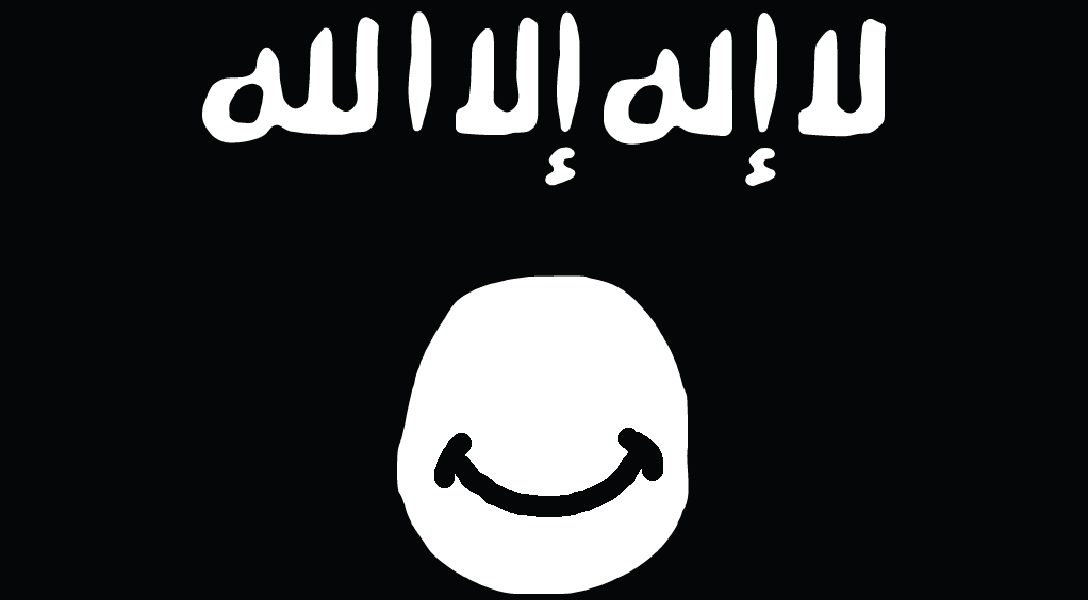 It’s been a pretty good week for Middle Eastern terrorists. First, an Executive Order from Donald Trump kept some legal residents from entering the country (along with kids, old people and an Iraqi who had risked his life translating for US troops).

Then, there was an attack on a mosque in Canada that left six worshippers dead.

Both of these things happening in the span of a couple of days had the terrorist organizations throughout the Middle East cheering. Sure, if there was a plan to smuggle children and doctors into the US this weekend to commit attacks, then this is a temporary setback.

However, the terrorists are taking the long view and are therefore rejoicing because the group says the events confirm the prediction of US-born al-Qaeda leader Anwar al-Awlaki who predicted: “The West will eventually turn against its Muslim citizens.”

ISIS believes when this happens Muslims in the US will rise up and fight back.

In its online magazine Dabiq, the group had stated two years ago that “Muslims in the West will soon find themselves between one of two choices.” As a result of increasing discrimination, ISIS believes, they can either disavow their religion or join ISIS.

The terrorist group has referred to this strategy as “eliminating the grayzone.”

Thanks to Trump’s policy (and how it can be portrayed in online forums throughout the world), ISIS seems to believe that the moment of choice is drawing nearer, which  is why it has referred to the executive action as a “blessed ban.”

If anything, the travel ban might actually increase the likelihood of an attack to further divide demographics that are still – for the most part – coexisting peacefully in western democracies.

If that al-Awlaki phrase sounds familiar, by the way, the reason probably is that the terror group al-Shabab, al-Qaeda’s Somalia-based affiliate, had used it in a propaganda video just last year together with a Trump speech announcing his plans for a Muslim ban.