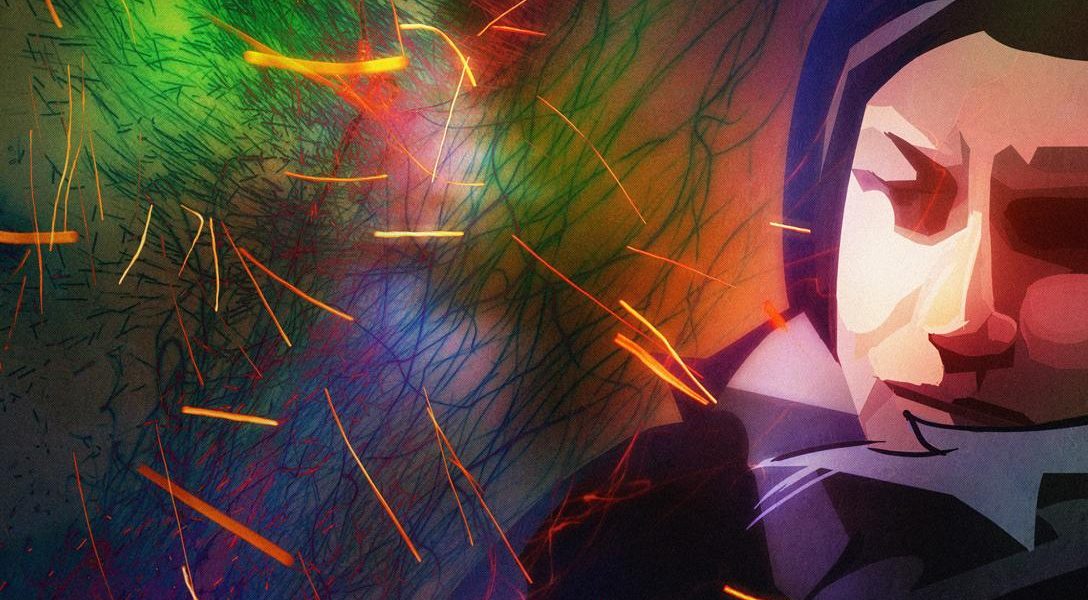 Home of the Not-So-Brave

There really is no sugarcoating it: Americans are afraid. The citizens of the most powerful country in history, as well as a large number of their elected leaders, are so scared of ISIS and terrorism in general that they are willing to abandon some of the principles their nation was founded on.

Even prior to the most recent string of ISIS attacks, 70 percent of Americans deemed ISIS a “very serious threat” to the United States and another 25 percent thought the Islamic State posed a moderate or slight threat. The irrationality of that fear, which is stoked by politicians who should know better and by breathless, around-the-clock media coverage, is staggeringly out of sync with the hard data.

The chance that ISIS or any other terrorist group can take over — or do serious damage to — the United States is about the same as Donald Trump’s flying to Mars by flapping his arms extraordinarily quickly. Still, the terrorists are winning because they have instilled fear in Americans.

Here are the facts: Terrorism has never been a Top 20 cause of death in the United States and in most years, it doesn’t crack the top 100. The 2,927 Americans killed on September 11, 2001 represented just a little more than 0.1 percent of all deaths that year. Many more Americans died from heart disease, falls, drug overdoses, HIV, car accidents, suicide, or gun violence in 2001.

Most years, Americans are more likely to die from bee stings or from toddlers accidentally discharging firearms than from the actions of Islamist terrorists. Just imagine how people would feel about bees if the media covered every death caused by bee sting in the same way they cover each American killed by ISIS.

Forget closing the border to keep Syrian refugees out. A much more effective way to protect Americans would be to pass a law that requires them to use sunblock liberally every time they leave the house. After all, 10,000 Americans die each year from melanoma-related skin cancer.

If they really wanted to make a difference, the same governors who want to ban Syrian refugees from their states could set a speed limit of 30 mph. That would help cut down on the 32,000+ motor vehicle fatalities.

The bottom line is that the US response to terrorism has never been proportionate to the threat it poses. The amount of attention given to this perceived threat, along with the resources spent to fight it, would lead an impressionable observer to conclude that terrorism is the leading cause of death in America rather than a statistical outlier.

Since 2001, trillions have been spent on the “War on Terror” — both directly and indirectly. Estimates vary, but even just counting the direct costs of the war in Afghanistan and “homeland security” expenditures, that comes to thousands of dollars for every man, woman and child in the country.

By comparison, an average of 13 Americans die every day on the job — more than 4,500 every single year. The Occupational Safety and Health Administration, the agency tasked with keeping the 130 million workers in the United States from harm each day, gets about $550 million to do its job. That’s less than two bucks spent per person.

And just imagine what would happen if somebody proposed spending hundreds of billions of dollars on combating deadly bee stings.

In addition to throwing money at a relatively minor problem — in terms of loss of life — Americans have given up their civil liberties at an unprecedented rate, both voluntarily and unwittingly, in the name of increased security. And the actual cost has been much higher because the US has also given up moral authority and credibility. In its feckless attempt to eliminate all threat of terrorism, the US government has spied on allies and violated the Geneva Convention.

Now, out of fear, Americans are turning their backs on refugees who are themselves fleeing terrorism. And not just any refugees but people who believe they are in that position in part because of US actions and inactions in the Middle East.

Is it possible that some of these refugees will commit crimes in the United States? Yes, that is actually very likely. After all, we’re talking about thousands of people. Could there be current or future terrorists among them? It’s possible. Is that a reason to slam the door in the faces of thousands of innocent people in need? Not if this country wants to live up to its ideals.

The United States already ceased to be the “land of the free” following the 2001 terrorist attacks on New York and Washington, which led Americans and their elected leaders to enthusiastically trade in liberty for a false sense of security.

Now, after the Paris attacks, the United States runs the risk of also losing the label “home of the brave,” as many Americans and their elected leaders cower before a threat that could never be as big in real life as it is in their fear-numbed minds.