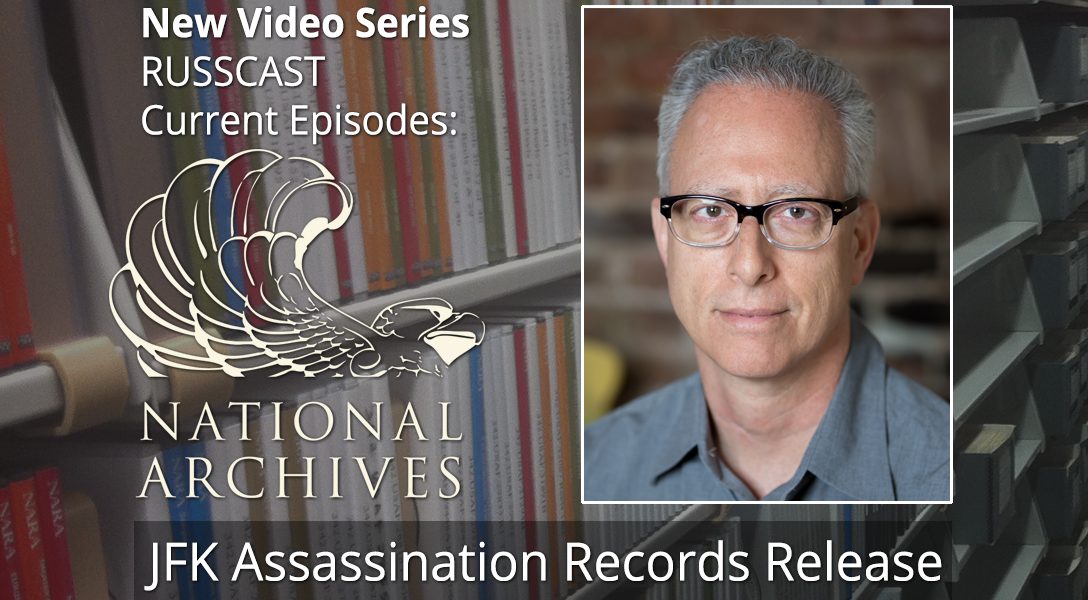 Last Thursday brought a long awaited event for JFK researchers: the release of some 30,000-plus previously classified documents related to the assassination. But President Donald Trump delayed the release of over 90% of the documents at the behest of executive branch agencies.

To break all of this down, WhoWhatWhy founder and editor-in-chief Russ Baker recently went live on Facebook for the premiere of our “Russcast” series. The first video below was on the 26th, the day of the record release, and the following video is from the day after. You can expect more videos from Russ so please follow us on Facebook and Twitter, subscribe to our YouTube channel, and look for updates from this site.