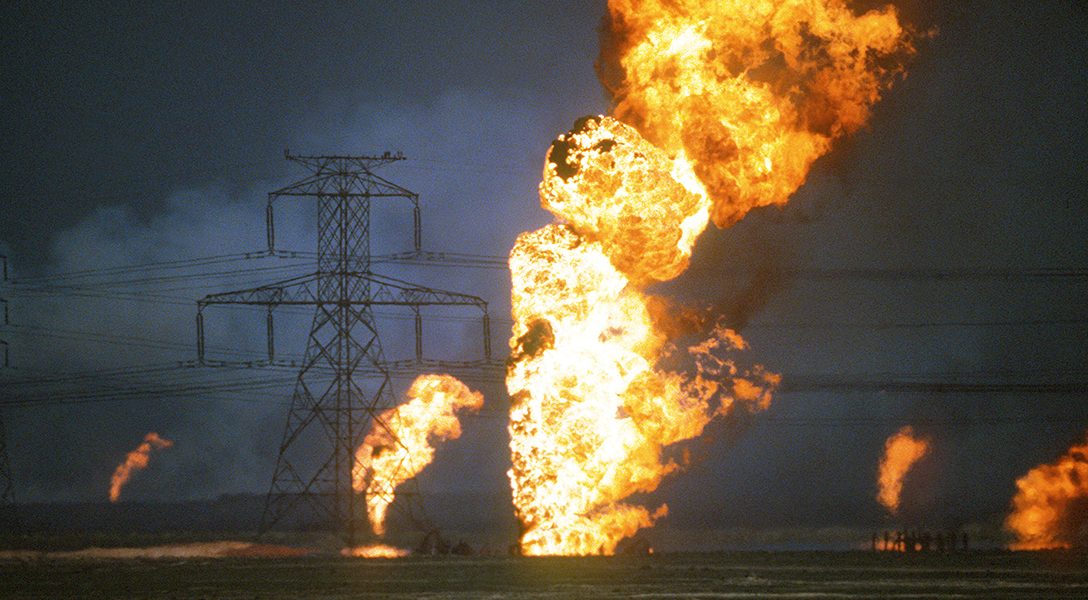 WHO EXCLUSIVE: Gen. Wesley Clark on Oil, War and Activism

WhoWhatWhy now has an exclusive conversation with General Clark, filmed this year by our friend Mike Gray.  In it, Clark explicitly lays out the central role of oil in American military strategy, and advocates for increased use of clean energy alternatives. He also says that the only way to change policy on energy and the military is for a mass public movement to stand up to the oil industry, the richest and most powerful in history. He says young people have the most to gain, and will have to take the lead.

Of course that’s exactly what happened. This led then to the creation of al Queda, 9/11, our invasion of Afghanistan, the Bush administration decision to invade Iraq. It’s led to expenditures of a couple of trillion dollars and more, much more to follow. And we’re not done yet.

Wesley Clark: Well, it’s 300 billion dollars of US foreign exchange to buy the oil, another 600 billion dollars for the defense budget. Not all of that is directed toward energy but you could say that 150 billion dollars a year we‘re spending on the wars is certainly about oil, directly or indirectly.