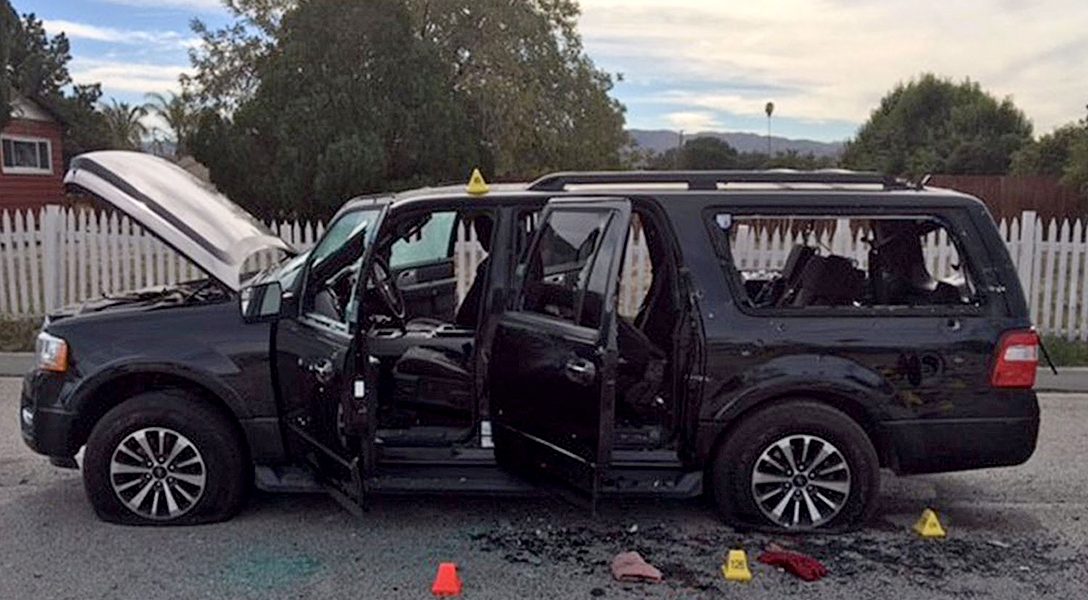 Why did so many media people discuss after the shooting whether it was “an act of terror”? Can someone explain when killing 14 innocent people and injuring a bunch of others is not an “act of terror”?

When relatives of the shooter, who agreed to be interviewed in part to convey their condolences to the victims, were asked whether there had been any signs that this was going to happen, they answered that they had seen no indication. This was immediately questioned by pundits throughout cable news outlets, even though it is the standard answer of family members or neighbors of mass murderers. Why is this statement being questioned if a relative with a Muslim name says it, but not the neighbor of the churchgoing accountant who buried the bodies of 25 kids in his backyard?